The Oireachtas Health Committee has written to the Minister for Health, Stephen Donnelly, requesting he delays any Cabinet decision on moving the National Maternity Hospital.

This is to enable the St Vincent's Holding Group to attend a hearing.

The request, which was suggested by Sinn Féin's Health Spokesperson David Cullinane, seeks a "reasonable" delay to facilitate SVHG.

While the Health Minister Stephen Donnelly is due to write back to the Committee, RTÉ News understands that the Cabinet decision on moving the National Maternity Hospital to the Elm Park site will go ahead next Tuesday.

The Taoiseach this evening told a Fianna Fáil party meeting that the legal advice is clear on the planned new NMH and the leasehold is effective ownership.

He said every director of midwifery in the country "has written to the Government in recent days to progress this".

Elsewhere, the Tánaiste has told his Fine Gael colleagues that the pause on the maternity hospital decision was a good idea that allowed questions to be answered and provided greater reassurance.

Leo Varadkar also said the decision should not be put off forever and he told the parliamentary party meeting that proceedings on the issue between now and next Tuesday will be closely followed.

It comes as the former master of Holles Street Dr Peter Boylan, who has expressed repeated concern over the proposed move, is due to appear before the Oireachtas Health Committee tomorrow.

Earlier, Stephen Donnelly told the committee there is no mechanism for any religious involvement, now or in the future, in either the St Vincent's Healthcare Group or the New National Maternity Hospital.

He said that the new hospital must provide all services and procedures that are legally permissible and that the State's investment will be protected.

Mr Donnelly said the proposal being discussed today meets all of these goals.

The concerns being raised were down to a deep-seated mistrust of institutional Ireland, he said, and an appalling track record regarding women's reproductive health.

All 'legally permissible services' will be provided in the new National Maternity Hospital, Minister Stephen Donnelly has said.

He added there 'can be no religious involvement whatsoever' when it comes to the NMH | Read more: https://t.co/q5TKirI75T pic.twitter.com/ANA2008Djo

Mr Donnelly also said that he "fully understands" the concerns people have that the new National Maternity Hospital will not be a State owned hospital on State land.

Replying to Labour Party Senator Annie Hoey, he said that such a designation did not "contain the certainty" that people believe such a status would convey because some HSE hospitals - State owned on State land - do not provide termination services.

The minister said the Government was, however, "moving quickly in the right direction" in which the number of hospitals providing abortion services had increased from ten to 14 and this was, he said, due to his department "ring-fencing funding".

He said it was "absolutely my intention" to ensure that all maternity hospitals provide all lawful services.

Senator Hoey had said the public was questioning the value of the minister's "golden share" in the St Vincent's Hospital Group board because women cannot get all services in the existing HSE hospitals.

She said it was also problematic for much of the public that there was "no sight" of any agreement between the Vatican and the Religious Sisters of Charity regarding the lands, something she said was a "cause of concern".

Mr Cullinane asked Minister Donnelly if the project was a fait accompli, then why have hearings on the issue.

When asked if the minister would rule out having fresh discussions with the St Vincent's Healthcare Group, Minister Donnelly said he would not rule anything out, but his view was that there is no further movement on the matter.

Mr Cullinane asked if the minister would bring a letter to Cabinet asking that it defer a decision on the hospital, to allow the health committee to hear from other contributors.

Committee Chair Sean Crowe said it been been difficult for the committee as it was under severe time constraints, and said it would continue its meeting in private session once the minister had left.

Asked about opposition to the NMH plans, Minister Stephen Donnelly said he believes it is due to 'a deep-seated mistrust of institutional Ireland based on an appalling track record... when it comes to the church and women's reproductive health | Read more: https://t.co/q5TKirI75T pic.twitter.com/tUqsypRT6e

In a statement supplied to the committee last night, two members of the HSE board reiterated their concerns over both the ownership, as well as governance, at the hospital.

Fianna Fáil TD John Lahart told the committee that it was important to say the HSE board supports the project, despite the dissent of two members.

He said that if the project was being started today, everybody would want it built on public land and with public money but the project had been inherited by the minister.

Minister Donnelly also said the Government could try a CPO but "there would be no guarantee of success".

"This is a partnership," he said, and warned that if the Government took the site owner to court, they could walk away.

"All the debate is around why we should trust St Vincent's," he said. "They have to ask what the long term motivations of the State are."

You would be "adding about ten to 15 years to the project" to start from scratch, the minister said, adding that there is no way to accurately calculate how long it would take.

"It is unthinkable that we as politicians would ever allow that to happen," he said.

Last week, the Cabinet paused signing-off on relocating the National Maternity Hospital to the St Vincent's campus so that the decision could be explained and concerns allayed.

Social Democrats co-leader Róisín Shortall asked if Minister Donnelly would ask the Cabinet to hold off the decision next week to allow more time to examine the issue, adding that there had been an attempt to rush it through Cabinet last week.

Minister Donnelly said the Government would deal with the matter next week, but with observations from the debates.

Green Party TD Neasa Hourigan said there was a trust issue around the language being used in the project.

She said it was about the term "clinically appropriate" placing all of the power in the hands of clinicians.

Bríd Smith of People Before Profit said there was a drip feed of information on the project. She said religious interference does not always appear with nuns in long corridors.

Last night, Mr Donnelly assured separate meetings of the Fine Gael and Green parliamentary parties that the lease was appropriate and the hospital will be clinically and operationally independent.

Sources afterwards described the meetings as positive in which many questions were answered, but not all of them.

Meanwhile, the Taoiseach has reiterated his view that a 300-year lease will amount to effective ownership of the land on which the new National Maternity Hospital will be built.

Micheál Martin said that he does not get the difference between this lease and outright freehold as he insisted it would not "materially" impact on the independence of the new hospital.

She urged the Taoiseach to convince the St Vincent's Group to transfer the land for the planned hospital to the State.

Unless this happens the Government would be colluding in a system that does not best protect the interests of women, Ms McDonald told the Dáil. 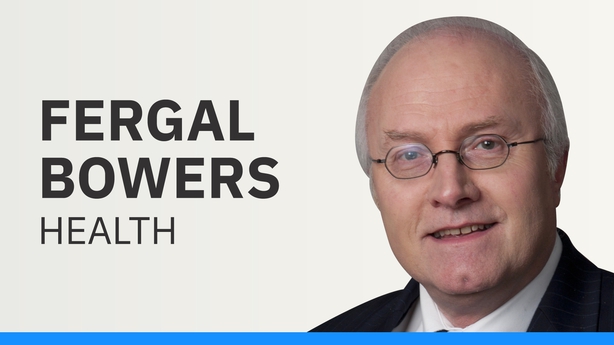 A large group of witnesses attended today's Health Committee to try and answer all queries as best as possible on the new maternity hospital project.

Along with the Minister for Health, there were departmental officials, HSE staff, hospital clinicians and others.

While Minister Donnelly said he would not rule anything out, there was no suggestion that fresh discussions might be held with St Vincent's Healthcare Group.

While the hearing may have assisted in dealing with some issues, clearly a number of deputies remain to be convinced about the assurances on clinical independence and ownership.

Tomorrow the Health Committee is due to hear from opponents of the project and the project will also be discussed in the Dáil.

At this point, all indications are that the matter will return for decision at Cabinet next week, with observations from the committee and Dáil debates. 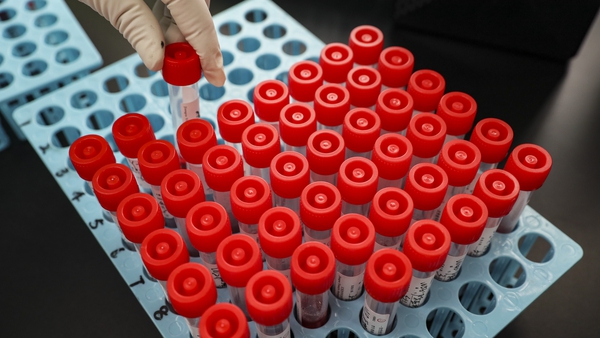 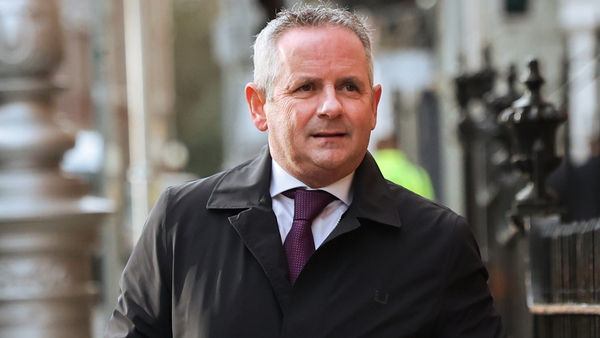