The Government is scrambling to build support for its proposed move of the National Maternity Hospital to the site of St Vincent's Hospital.

Taoiseach Micheál Martin insists that the concerns have been comprehensively addressed but questions still persist over the ownership of the site, what procedures will be carried out in the new hospital, and the suitability of the St Vincent's site.

Is St Vincent's the right location?

Over 100 more were referred to St Vincent’s for a range of treatments or scans that Holles St doesn’t provide. The transfers go both ways – women are also referred from St Vincent's to the maternity hospital.

Clinicians view co-location of the new maternity building with an adult hospital as critical.

The proposed building at St Vincent’s is adjacent to the adult hospital and linked by corridors at theatre level.

St Vincent's serves a similar catchment area to Holles St, unlike some of the other proposed sites like Tallaght or Blanchardstown. But St Vincent’s is not selling the land to the State. Instead, it is leasing the land and any buildings constructed on it through a 299-year lease.

Will the Catholic church control the new hospital?

Up to recently, St Vincent’s Healthcare Group was owned by the Religious Sisters of Charity.

The nuns have now transferred their ownership shares to a company called St Vincent’s Holdings, a not-for-profit charitable entity.

The new company owns the original St Vincent's Healthcare Group, which in turn will own the relocated National Maternity Hospital.

A separate, new company will be established to run the hospital that will be called the National Maternity Hospital at Elm Park DAC. Its board will have nine directors – three appointed by the maternity hospital, three by St Vincent's and three public-interest appointments.

The health minister of the day will hold a golden share to overrule the board if necessary, although some lawyers say those powers aren’t as far-reaching as the Government asserts.

While the vast majority of Holles St clinicians support the planned move and the structure under which the hospital will be run, those skeptical of the plan are worried about potential religious involvement.

St Vincent's insists the Vatican had "no say or influence" over the new holding company.

But, before they handed over their shares, the nuns needed approval from the Vatican. Details of this approval or any conditions under which it was given have never been published.

Critics worry that the agreement came with strings attached and, while the nuns may be gone, advancing a religious approach is not limited to sisters or priests.

Fulfilling Mary Aikenhead’s mission is mentioned in the constitution of St Vincent’s Healthcare group, but it says that the company’s values – dignity, compassion, justice, equality and advocacy – are not an attempt to impose a Catholic ethos.

"The hospital has no religious ethos," it said in a recent fact sheet.

"The provision of all clinically appropriate and legally permissible healthcare services," is the stated purpose of the new hospital, but the phrase is raising concerns.

Holles St and the Government say that term is to make sure it isn’t asked to provide non-maternity services.

But the suggestion from critics is that treatments, such as terminations, can be restricted if they’re not deemed "clinically appropriate". They argue the golden share is linked to the same clinical test and means the minister’s power isn’t as strong as contended by Government.

Some lawyers who have raised concerns have recommended that the phrase should be removed or defined.

Holles St says defining "clinically appropriate" in more detail would be too prescriptive and tie their hands in future. But some lawyers have argued the inclusion of a list of treatments – described as "included but not limited to" – would allow for any additional procedures and treatments.

Who will own the new hospital?

St Vincent's owns the land on its site, including the buildings constructed on it. Giving or selling the land to the State is viewed as problematic because of the shared elements of the new building, such as services like water and sewerage.

But alternative legal opinions say the inclusion of wayleaves in an agreement, which would stipulate access to shared elements, could have been included to overcome such issues.

On Tuesday, two members of the HSE Board, Professor Deirdre Madden and Dr Sarah McLoughlin, said clarity would be best achieved if the State owned the land on which the hospital was built.

They say the statement by the St Vincent's Holding Group – that they must retain ownership for the delivery of integrated patient care – was unsatisfactory.

The Government says the 299-year lease over the land and buildings provides legal reassurance.

While it is not outright ownership in perpetuity, it contends that the length of the lease confers de-facto ownership – and it’s not unusual for the State to operate this way. For instance, it doesn’t outright own the land of some primary care centres.

The Minister for Health has argued that a Compulsory Purchase Order (CPO) is unlikely to succeed, because a court would likely rule the State already has the offer of effective ownership.

Those worried about the lease cite six clauses that allow the €10 lease to be increased to €850,000 if breached. They include a stipulation that the "permitted use" of the hospital cannot be changed.

Legal experts point out the definition of "permitted use" in the lease is, again, "all clinically appropriate and legally permissible healthcare services".

The concern among critics is that, if the State does something that St Vincent's doesn’t deem clinically appropriate, the €10 rent could become much bigger.

The State's position is that, even if St Vincent's went down that route, because of other provisions around independence, the courts would likely find in the State’s favour and the status quo would continue. 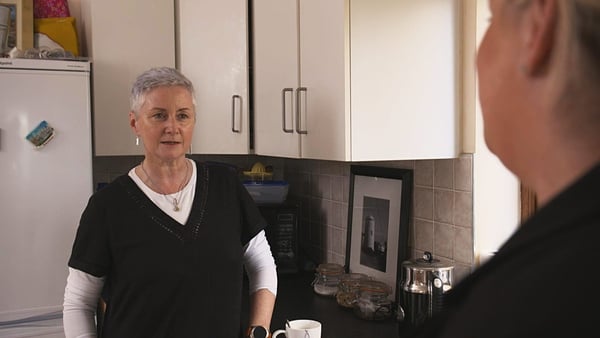 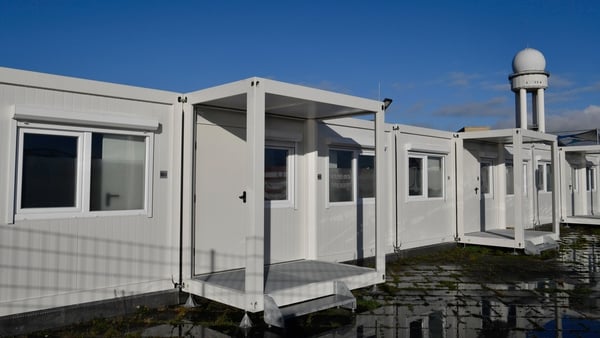 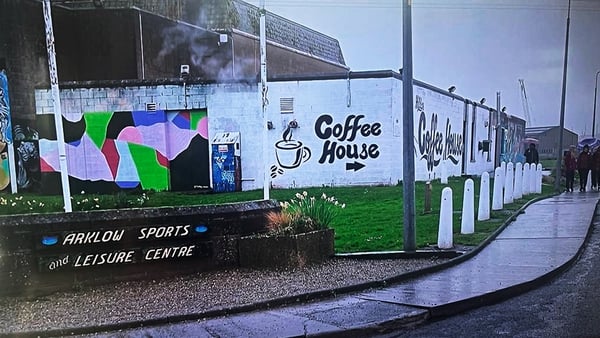