The level of excess mortality in Ireland caused by the coronavirus pandemic fell last month, according to updated analysis of death notices published by the Central Statistics Office.

According to the report, Covid-19 resulted in between 850 and 900 more deaths occurring in Ireland in the five months from the start of March and the end of July than would have occurred in the absence of the pandemic.  This is down from an excess of 1,072 deaths reported one month earlier.

CSO said the reduction has come about because less people died from all causes during July than would have been expected in the absence of the pandemic.

It is also notable that this latest excess mortality estimate of between 850 and 900 deaths is substantially lower than the official total of 1,763 Covid-19 related deaths reported in Ireland by the end of the July.

This may suggest that up to half of those whose deaths were either "confirmed, probably or possibly" caused by Covid-19 during the first five months of the pandemic could have been likely to pass away from other causes during that period but that Covid-19 hastened their passing.

Official data shows that the median age of death from Covid-19 in Ireland by the end of July was 84 years old. This means that half of those who died were older than that. The data also shows that 79% of deaths were over the age of 75 and that the majority of those who died suffered from underlying health conditions.

Excess mortality is a term used to describe the number of deaths that occurred over and above what we would have expected to see under normal conditions.

The CSO analysis involved an examination of all the death notices published on RIP.ie rather than official death registry figures. This is because the average length of time between the date of death and publication of a death notice on RIP.ie is just 1.1 days compared with the statutory time limit of three months for the official registration of deaths in the State.

Eight weeks ago the CSO published an analysis of the accuracy of the RIP.ie data and found a correlation of more than 99% between RIP.ie death notices and the official death registry data which is published much later. It concluded that RIP.ie can be used to accurately measure trends in mortality.

NPHET to meet as progress in tackling Covid slows 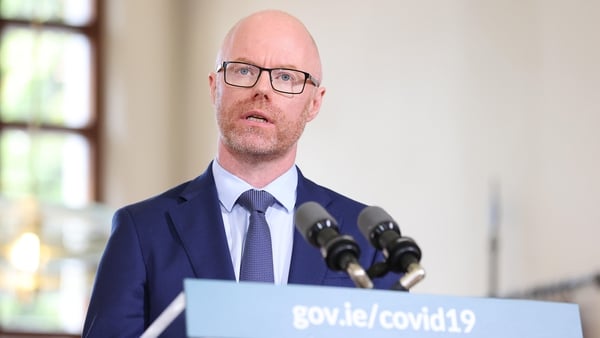 Govt plan is to 'open back up first week in December' 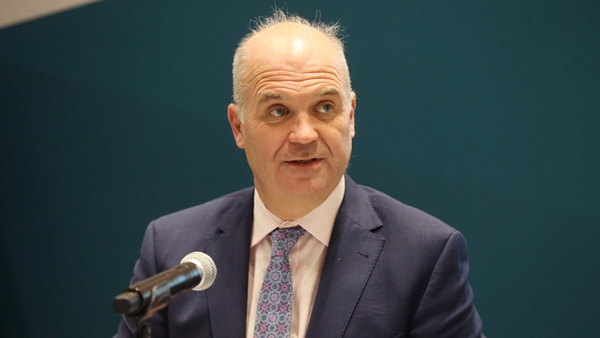