The death has been announced of RTÉ broadcaster Gay Byrne.

He was 85 and had been ill for some time.

In a statement, his family said: "It is with sadness that Kathleen, Crona and Suzy wish to announce that their beloved Gay has died peacefully at home today, surrounded by his family.

"We wish to thank everybody for their love and support during Gay's illness. Particularly the wonderful teams in the Mater Hospital, St Francis Hospice and the Irish Cancer Society".

After first airing in 1962, The Late Late Show went on to become one of the world's longest running chat shows thanks to Byrne's relaxed but knowledgeable presentation style.

This allowed him to combine light entertainment with serious current affairs discussions and matters of human interest.

On some occasions the show made headlines itself, with notable guests including former EU Commissioner Pádraig Flynn who spoke about his European salary and lifestyle and Annie Murphy, who had had a child with Bishop Eamonn Casey.

The show also featured discussions on issues such as divorce, abortion and LGBTQ issues, which were then rarely spoken about on television.

The show had a close relationship with its listeners who were encouraged to write in and then phone Gay to comment on the issues of the day and with their own stories.

Read more:
'Country has lost an icon', tributes paid to legendary broadcaster
'The audience knew they were in the hands of a master'
Gay Byrne: The Greatest Showman
Gay Byrne on the radio was essential listening
'Why I'm still learning from Gay' - Claire Byrne
Gay Byrne's finest moments on The Late Late Show 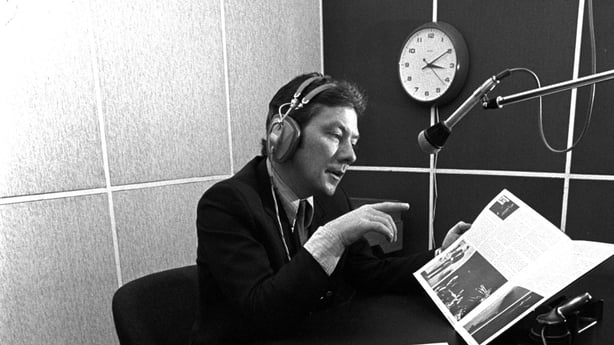 A native Dubliner, Gay grew up in Dublin 8 and attended Synge Street CBS.

From an early age he was fascinated by showbusiness and radio and did some early work on sponsored shows before joining Raidió Eireann in the late 1950s.

He then moved to Granada Television in Manchester where he worked on current affairs and entertainment shows, interviewing acts including The Beatles.

For a time he commuted between Dublin and UK, working for both the BBC and RTÉ but came back to Ireland full time in 1967 as presenter and producer of The Late Late Show.

Other shows he presented included The Rose of Tralee and the Calor Housewife of the Year competition. 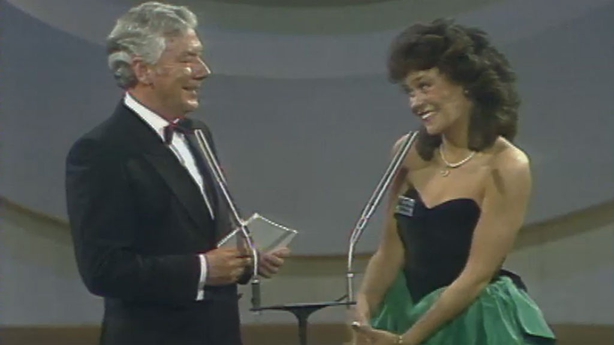 However, he did not retire from public life, becoming the chairman of the Road Safety Authority and presenting other acclaimed television shows including The Meaning of Life.

Gay also returned to his first love, radio and presented a regular jazz programme on Lyric FM until he was diagnosed with cancer in 2017.

He is survived by his wife Kathleen, their daughters Crona and Suzy and their families. 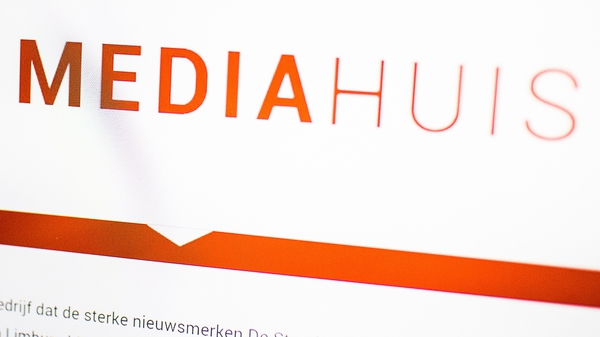 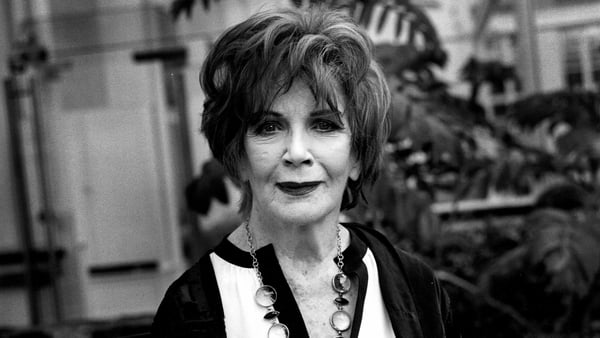 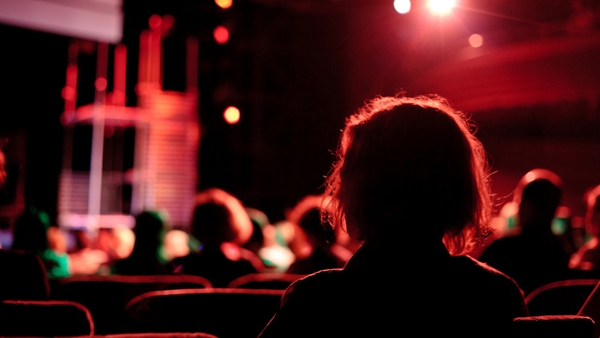