In the late 1980s, everyone in Dublin was talking about who would be 'the next U2’. Four guys only had to do a couple of headline gigs in the Underground or the Baggot Inn before they were being measured for their own Croke Park dressing-room. And it wasn’t just the fans who were keeping an ear out, Dublin at that time was frequently visited by A and R men (and it was always men) from across the water, determined to find the next pony-tailed superstars. Then one day I visited a friend who was far more musically astute than I was, and she waved a white album cover at me.

She wasn’t wrong. Following the release of her first two superb albums, Sinéad O’Connor became a global star. She had the hit singles, the Grammy nominations, the video that nobody could tear their eyes away from until the final tear rolled down that porcelain face. But unlike her peers, there seemed to be little of the polished showbiz world about Sinéad. From the very start it was clear she was going to speak her mind and forge her own path, no matter what the consequences were. Since then her fans have followed her career, listened to her music, cheered her on and, often, worried about her. With Rememberings however, O’Connor is finally telling her own story in her own words.

The autobiography is written in a in a beautifully direct style, creating an impression that you are having a cup of tea with an old friend who has been off the radar for a while and wants to tell you what she has been up to. And it’s funny! Rememberings doesn’t hold back on the more upsetting elements of the singer’s life but O’Connor also has the Irish storyteller’s knack of delivering knowing and often hilarious asides.

The early part of the book deals with Sinéad O’Connor’s childhood. She has spoken before about abuse suffered at the hands of her mother but here, the deceptive simplicity of the narrative is devastating: "I won the prize in kindergarten for being able to curl up into the smallest ball, but my teacher never knew why I could do it so well."

There is, however no lasting sense of blame, indeed towards the end of the book the musician writes an open letter to her father, assuring him that her mental health issues are a result of genetics rather than her upbringing. Her description of her various attempts to receive treatment are, at times harrowing, particularly a bizarre encounter with the world of Dr Phil, but again, a sense of honesty about herself and the situation shines through. 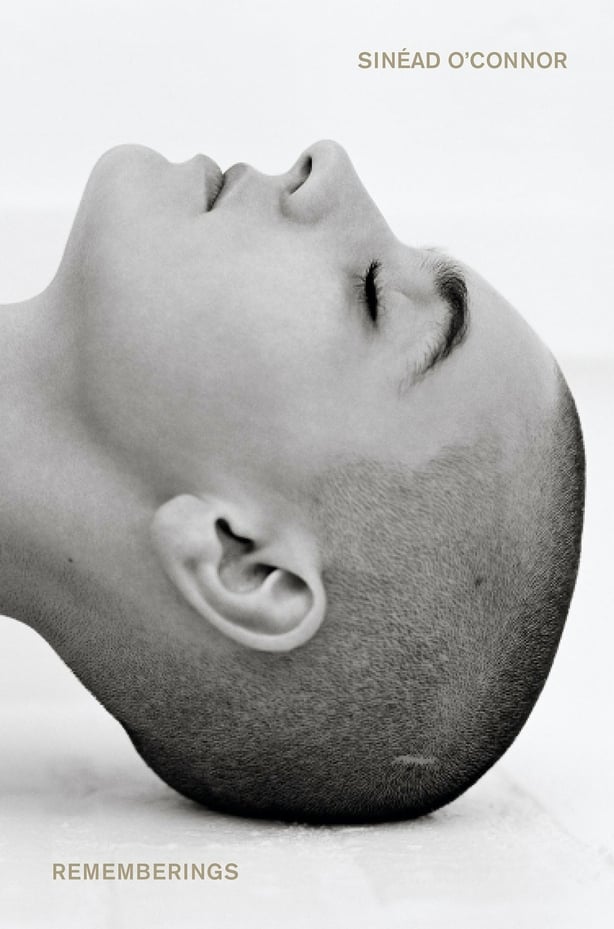 In Rememberings, Sinéad O’Connor is intensely honest about her own life but mindful of the privacy of others. Other than a chapter about Prince – which is written with the pace and skill of a thriller – she doesn’t dwell for too long on those she met along the way. She writes with respect about the fathers of her children, and her love for those children shines through. Any forensic examination is kept for her own life, which was a very clever decision. This woman, who has spent her life being written about has now taken back ownership of her story.

For me, however, the most engrossing parts of Rememberings deal with Sinéad O’Connor’s career and the music itself, with the reader getting a real insight into her approach and dedication to her work. She writes about her choice of material, her early days in the studio, even the development of her own recording and microphone techniques. A paragraph on the reaction of a music executive to hearing ‘Troy’ for the first time is a reminder of just how fresh and unusual that first album was, and how moving and powerful her talent. Towards the end of the book O’Connor even discusses her albums track by track, resulting in chapters that are a must read for fans and all of those interested in the mechanics of the music industry.

And then comes the pandemic, and a world where all of the old certainties were washed away. Sinéad expresses a wish to get back on the road, and those of us who were lucky enough to see her in Vicar Street before the world closed down really hope she gets to do so. The book ends on a note that leaves all of us who have lived through the past year nodding in agreement.

"It feels like the end of the world and the beginning of another. Maybe a better one."

Readers of Rememberings will be hoping that she’ll use the written word, as well as her musical gifts to tell us more.

Rememberings by Sinead O'Connor (published by Sandycove) is out now. 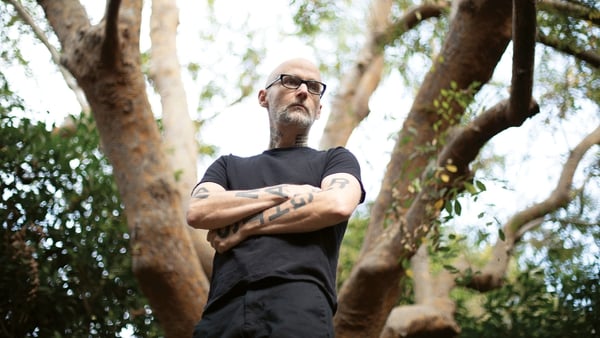 Moby: "I was a scumbag addict."