The Tidy Towns adjudicators are going to have to hit the road again, after it emerged that six towns around the country were omitted from this year's competition due to an apparent computer glitch.

Volunteers from Mountrath in Co Laois, Ballinamuck in Co Longford, Greystones and Bray in Co Wicklow and Glenroe and Ballyorgan in Co Limerick were all surprised and disappointed to see their entry for the 2019 competition was not included when the national results were announced a week ago.

It has now emerged that due to an apparent computer glitch, entries from certain tidy towns committees were not received by the Department of Community and Rural Affairs at its unit in Ballina.

The Department is investigating why the entries were not received, and says that preliminary analysis suggests the issue concerns restrictions on the email accounts used by the six groups.

None of the groups received notification at any stage that their emailed entries had not been received.

Arising from the issue, the towns are now to be adjudicated in the coming days, despite the fact that tidy towns evaluations are normally done in high summer.

The Department has said in a statement today that it understands the towns in question had submitted an email application for the 2019 Tidy Towns competition before the closing date for the competition, and that these applications were not received by the Department.

Read more: Cost of judging Tidy Towns expected to be under €300k

The Department says it has investigated why the entries from those groups were not received, and its IT unit has confirmed that these submissions never reached the email servers of the Department.

The statement says that based on this advice, the Department believes the issue is confined to the sender's email.

The Department has acknowledged the effort that goes into the Tidy Towns competition by local groups, and is arranging adjudications to be carried out for the six areas that were able to demonstrate that they had attempted to submit applications before the deadline for the competition.

The statement says that the groups in question have been advised accordingly, and that each group has welcomed this approach. In formulating their reports, the adjudicators will be mindful of the fact that their assessments are taking place in October rather than during the summer months.

Once the adjudication process has been completed, the affected committees will receive their adjudication score and report, and the official version of the results booklet for the 2019 competition will be revised to take account of these scores.

Any prizes that may be awarded to the six groups will be honoured and presented at the regional awards ceremonies to be held later in the year.

The Department says it has examined the situation and is satisfied that the adjudication process will not have the potential to change the results of Category or County winners.

Medal winners are awarded based on the marks received by an individual town, relative to the marks obtained by the overall national winner. The Department says that if, as a result of the adjudications, a medal is awarded to any of the towns affected it will not displace any existing medal winners that have already been announced. 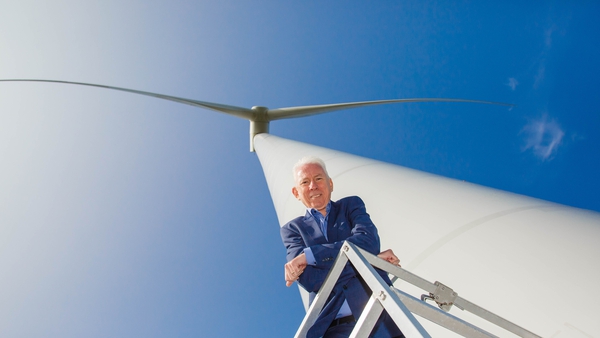 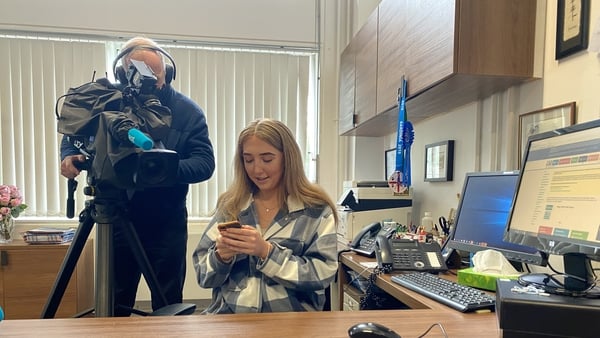 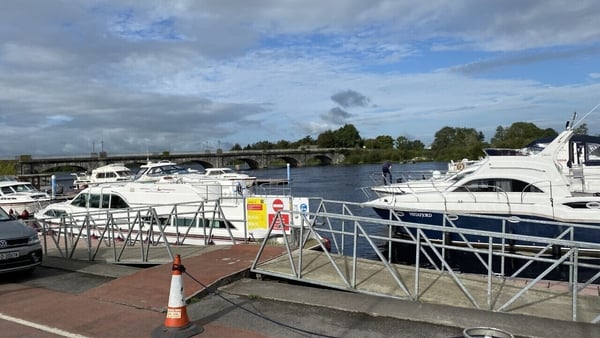 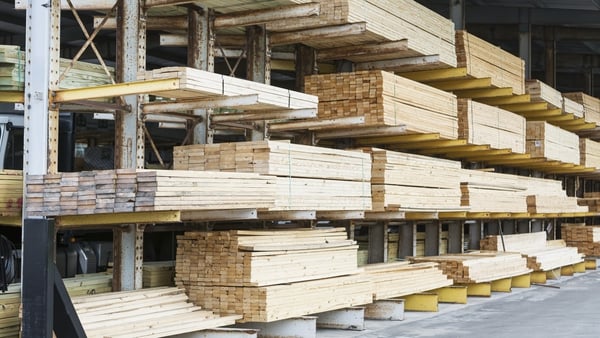