27 puppies and young dogs have been returned to Ireland after being discovered hidden in a van at Cairnryan ferry port in Scotland.

The animals are being taken care of by the Irish Society for the Prevention of Cruelty to Animals.

The dogs, which include cross-bred Chihuahuas, Spaniels and Collie-type puppies of various ages, are believed to have originated from the Republic of Ireland. 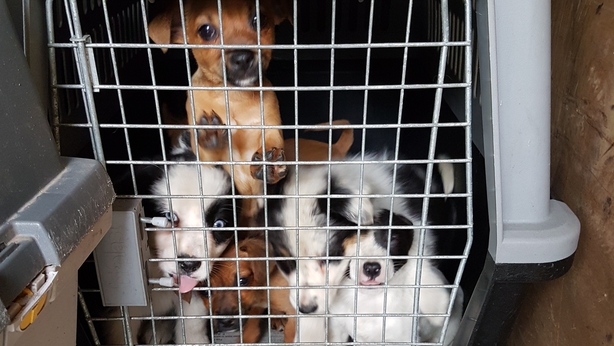 The ISPCA said the dogs were not microchipped, which is now a legal requirement and were not accompanied by pet passports, required for the commercial movement of dogs to the UK from the Republic of Ireland.

The puppies were seized by Police Scotland who immediately contacted the Scottish SPCA.

Arrangements were then made for the dogs to be transported to the ISPCA. 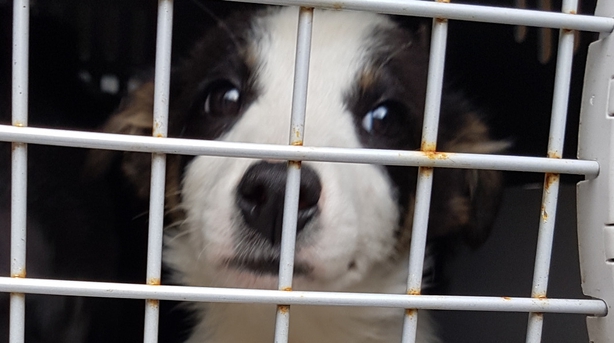 ISPCA Chief Inspector Conor Dowling said: "The manner in which these puppies were concealed illustrates the lengths to which these unscrupulous dealers will go in order to make money from unfortunate animals.

"While most of these puppies might not have been of high value in Ireland, it is estimated that the entire consignment may have fetched over £10,000 on the British market. For some people, that potential profit outweighs the suffering caused to vulnerable puppies". 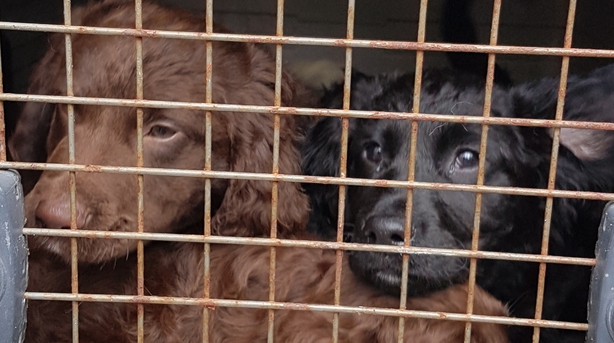 The puppies are being assessed by vets at the ISPCA National Animal Centre in Longford.

They are not currently available for adoption, but will be in the coming weeks. 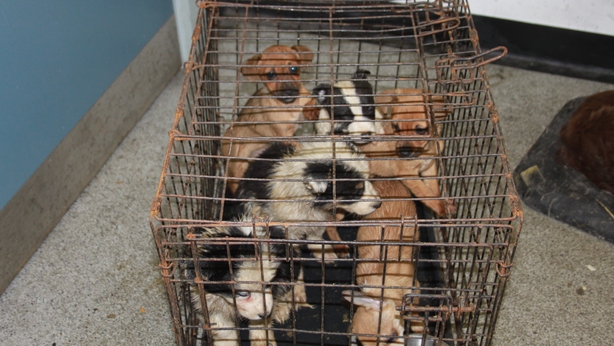