The EU's chief negotiator Michel Barnier has said the UK must change its approach in the future relationship negotiations if there is to be an agreement later this year.

In a speech in Brussels, Michel Barnier said: "During the past negotiating round the UK must have taken note of the EU's willingness to search for compromises.

"What we now need to make progress are clear and concrete signals that the UK too is open to work on an agreement.

"There is no need to change or adjust the EU's mandate. We can find the necessary compromises on the condition that the UK changes its approach and accepts a proper balance of rights, benefits, obligations and legally binding constraints based on the respect of the agreed Political Declaration of last October."

Mr Barnier accused the UK of attempting to cherry pick parts of the EU single market without its obligations, which in some sectors would, he said, give it a strategic advantage.

He said that during 40 years of membership the UK had built up a strategic presence in financial services and in business and legal services. This had allowed the UK to become a regulation and certification hub and an entry point into the single market.

Addressing the European Economic and Social Committee (EESC), Mr Barnier asked: "Is it in the EU's interests in the UK to retain such a prominent position? Do we really want to consolidate the UK's position as a certification hub in the EU, knowing that it already controls 15-20% of the EU's certification market?

"Do we really want to take a risk with rules of origin that would allow the UK to become a manufacturing hub for the EU by allowing it to have goods and materials sourced all over the world and export them to the single market as British goods, tariff and quota free?"

Mr Barnier said giving the UK such access would rob the EU of similar business.

He accused the UK of wanting "almost complete freedom of movement for short term stays for UK service providers, a demand to maintain a system of recognition for professional qualifications that is as complete and broad as the one we have in the EU.

Mr Barnier said: "It demands to have customs rules and procedures recognised as equivalent, while refusing to commit the necessary compliance checks and monitoring or alignment to EU rules when necessary.

"We cannot allow, and we will not allow this cherry picking. For one, the UK chose to become a third country. It cannot have the best of both worlds. For another this is simply not in the long term political and economic interest of the European Union."

Mr Barnier said there was no automatic entitlement for the UK to enjoy benefits given to other third countries in trade deals.

He warned that even with an ambitious free trade agreement, European businesses would have to plan for significant trade disruption from 1 January.

Britain is looking to 'pick and choose the most attractive element' of EU membership without the obligations, according to the EU's Brexit negotiator, Michel Barnier | Read more: https://t.co/k4Ezbap9x5 pic.twitter.com/acyHKUifVt

Last week, a British official involved in the negotiations said it was "obvious" the EU had to show more flexibility in talks.

Under the terms of Britain's exit from the EU, both sides need to reach a deal by the end of October, leaving about four months for an accord.

The Organisation for Economic Co-operation and Development (OECD) said today that Britain risks a big hit to trade and jobs if it cannot strike a post-Brexit deal with the EU by the end of 2020, or if it fails to extend its current Brexit transition.

Risks around Britain's future relationship with the EU are compounding the uncertainty about the duration of Covid-19 restrictions on the economy, the OECD said.

"The failure to conclude a trade deal with the EU by the end of 2020, or put in place alternative arrangements, would have a strongly negative effect on trade and jobs," it said in an update of its global economic forecasts.

Britain is expected to see the worst downturn among the countries covered by the OECD, with its economy forecast to contract 11.5% this year before recovering 9.0% next year.

Meanwhile, a fight to ensure post-Brexit food imports will match the UK's "high" food and environmental standards has been taken up in the House of Lords.

While the British government has pledged not to compromise on existing rules as part of future trade deals, opponents have argued it should be written into law in order to "put this commitment beyond dispute, prevarication and backtracking".

Peers have said they will seek to change the Agriculture Bill, which sets out new policy as the UK quits the EU-wide Common Agricultural Policy, to guarantee that welfare standards are not negotiated away. 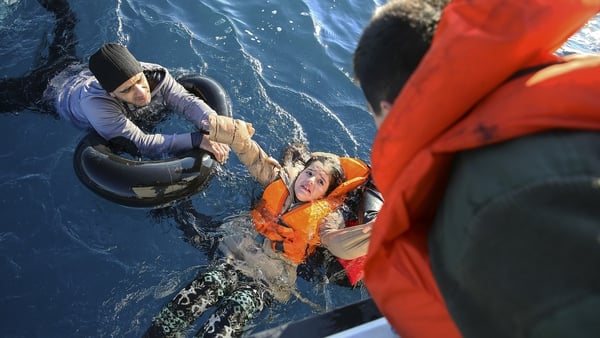 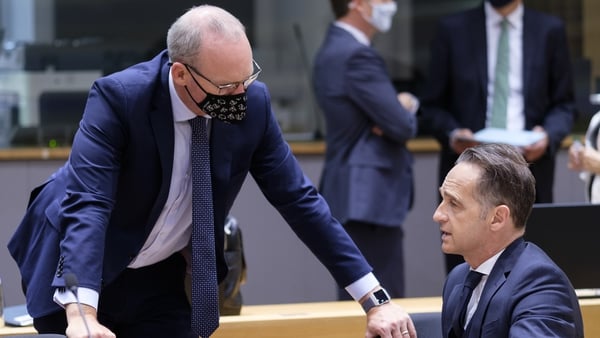 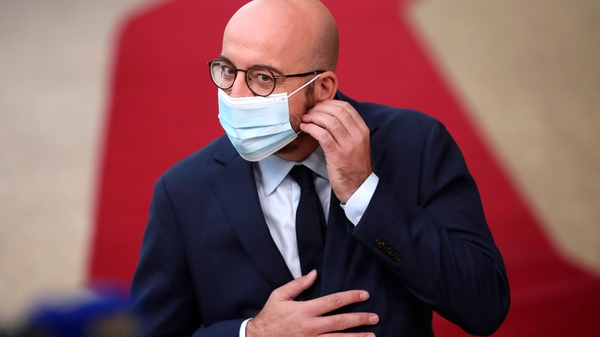 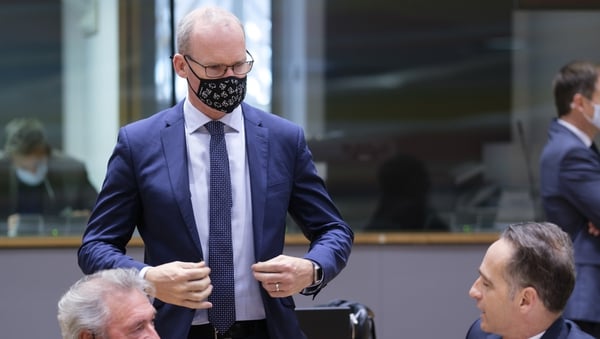