The senior civil servant investigating Partygate is said to be going through her finished document with the metropolitan police, lawyers and Civil Service Human Resources officials, to remove elements that could be problematic for junior staff, the security of government buildings, or a police investigation.

The Prime Minster, Boris Johnson, has promised to publish the report once he receives it from Sue Gray, and will make a statement to the House of Commons.

But the Commons has adjourned for the night, so there is no forum available for the PM to make his statement - until tomorrow.

But that didn't happen, and by 4.45pm, the adjournment question was put, wrapping up business for the day.

Now speculation continues about when Sue Gray will report to her boss - the person who commissioned the report into the goings on in Number 10 - the Prime Minster, Boris Johnson. He will then determine the release of the report.

He is expected to take a few hours (at least) to read the report and prepare his own defences, prior to making a statement. The opposition parties also expect some time to consult the report before the PM's statement.

That suggests tomorrow morning as the earliest time for a Commons statement - assuming Sue Gray delivers her report tonight. If she hands over the report in the morning, then an afternoon statement is more likely.

After that, the question is will enough Conservative MPs regard the content of Sue Gray's report as sufficient cover for them to submit letters to the backbench 1922 Committee, calling for a no-confidence vote in the leader.

If the threshold is reached - 15% of Conservative MPs, equivalent to 54 members - then the vote would happen quite quickly, possibly the day after the prime minister's statement.

Two potential problems with Thursday as a publication day.

Firstly, that would point to a possible vote on Friday, when many members are usually gone from Westminster back to their constituencies, and may not want to stay on.

Second, Thursday is Holocaust Memorial Day, and traditionally the British government does not bring out new policies or statements on that day, so as not to distract from the solemnity of the occasion.

But so far in this 'Partygate/Sue Gray' affair, nothing has gone according to convention, tradition or timetable - so anything is possible. 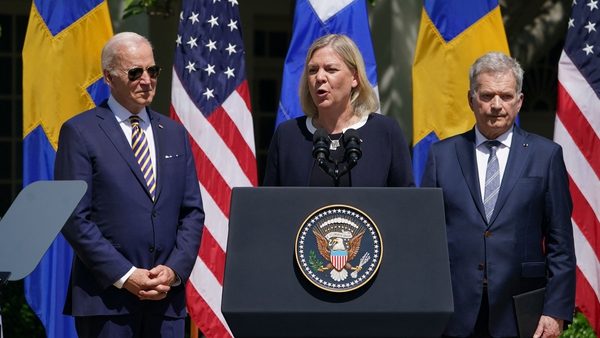