The Covid-19 shot is the fourth to be endorsed for use in the EU after vaccines from Pfizer-BioNTech, AstraZeneca-Oxford University and Moderna, and is recommended for those over 18 years of age, the European Medicines Agency (EMA) said.

The United States, Canada and Bahrain have also approved the shot. South Africa is carrying out an expedited review.

"With this latest positive opinion, authorities across the European Union will have another option to combat the pandemic and protect the lives and health of their citizens," EMA's Executive Director Emer Cooke said.

"This is the first vaccine that can be used as a single dose."

EU conditional marketing authorisation allows a treatment to be sold for a year without full data on its efficacy and side-effects being available.

The region is having difficulty taming a spike in cases driven by a more contagious variant of the coronavirus, with countries including Italy and France imposing fresh lockdowns.

The Irish Government is expecting that Ireland will receive 600,000 doses of this new vaccine during the second quarter of the year.

The jab requires just one single shot and is therefore quicker and easier to administer than the vaccines already in use.

It is also easier to transport as it does not have to be frozen and is effective for all age groups.

The US Food and Drug Administration approved it 12 days ago, with the European Medicines Agency followed suit today.

They had been assessing data and laboratory studies about how well the vaccine works and how safe it is for months.

Earlier this week, the head of the EU's supply task force said it had taken "bumpy" Covid-19 vaccine production into account in its plan to ramp up deliveries in coming months.

Thierry Breton reaffirmed the commission's goal of greatly increasing deliveries in the coming three months, after a disappointing vaccination rollout started in January that faltered because of a lack of doses.

"I am confident that we will make it. But it's difficult. It's bumpy. And this is why we have this task force," he said.

That was well below the commission's original projections, because of shortfalls by all three vaccine makers, particularly AstraZeneca.

But, he said, the bloc was now on target to receive 100 million doses in each of the next three months, and possible further hiccups have been "integrated" into the planning.

"I forced companies to have many, many (contingency) actions in case something could go wrong," Mr Breton said.

The European Union has pre-purchased 2.6 billion doses of various vaccines for this year and next - more than enough for the entire bloc, whose population is 450 million.

The excess doses are to be given to poorer countries close to the EU, and in Africa.

Separately, Danish health authorities said they were temporarily suspending the use of AstraZeneca's Covid-19 vaccine as a precaution after some patients developed blood clots since receiving the jab. 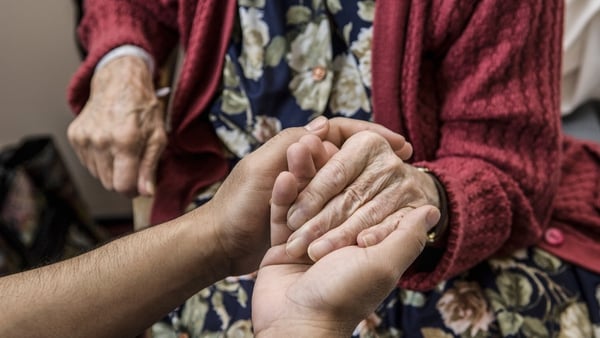