EU and UK negotiators will resume talks in London later today after both sides agreed to set out an intensified schedule of negotiations in the coming weeks.

A joint statement issued last night effectively removed a threat by British Prime Minister Boris Johnson to end the talks completely and to prepare the UK for a no-deal outcome at the end of the year.

Stung by an alleged reluctance by the EU to intensify talks and to start work on jointly drafting legal texts, London had kept Brussels guessing and waiting as to when or whether they would agree to get back to the negotiating table.

Since last Friday, there have been signals from chief negotiator Michel Barnier that the EU was willing to intensify talks and on the basis of legal texts, but the green light for talks to continue still had not come.

Then last night a detailed joint statement was issued. Both sides had agreed organising principles for the last push.

Talks would happen every day, including at weekends. Officials would start co-drafting legal text on all negotiating files. The more difficult issues would receive higher level political treatment.

London will see this as justifying Mr Johnson's tough stance.

However, it could be argued that this structure would have been there anyway in the final run in. And, the most serious issues are still unresolved: the so-called level playing field, fisheries and governance.

This is where the real bargaining starts.

Food chain disruption and the death of the land bridge 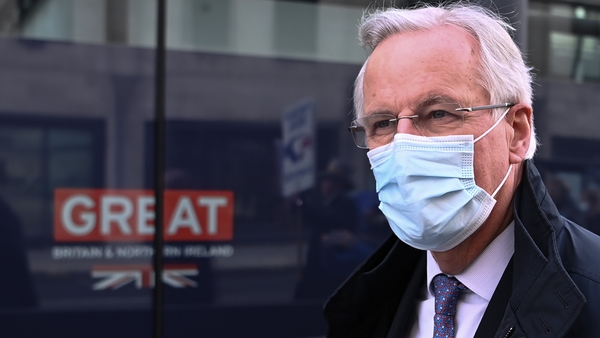 EU offers to return 18% of fish caught in UK waters 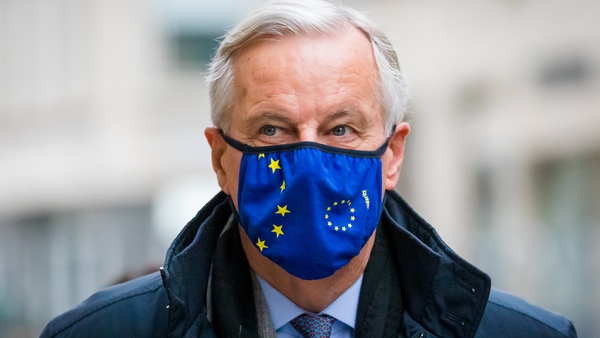