A senior official at the US State Department has said a visit by US President Donald Trump to Ireland will still go ahead, and that it could even happen before the spring.

Speaking to RTÉ News in Dublin, the US Director of Western European Affairs Rob Faucher said the visit, originally planned for November, had only been postponed and not cancelled entirely.

Mr Faucher was previously the second-in-command at the US Embassy in Dublin and is now the senior official handling US-Ireland affairs at the US State Department.

Mr Faucher said preparatory meetings for the November visit had already been undertaken, but that these had now ceased, adding that it was unfortunate that the visit had been postponed at this point.

He said nothing negative should be read into the decision to postpone the trip, and that despite the rapid nature of both the announcement of the visit and the announcement of its cancellation, there was no degradation of US-Ireland relations or of communications between the two countries.

He said he was hopeful that a visit could maybe take place before the traditional St Patrick's Day celebration next March, or if not, soon afterwards.

Although a date has not yet been nailed down, he said he was certain a visit by President Trump to Ireland would take place.

On the issue of a new US Ambassador to Ireland, Mr Faucher said the US had not yet received the formal notification from Ireland that the Government had approved the nomination of Ohio businessman Edward F Crawford.

He said the State Department would do everything it could to hurry along the confirmation of Mr Trump's nominee so that there could be an Ambassador in Ireland as soon as possible.

There has been no one in the position since January 2017.

Mr Faucher also said that the US remained fully committed to Northern Ireland and to continuing the stability that had followed the Good Friday Agreement.

He said the US wanted to see the restoration of the institutions because the people of Northern Ireland would be better served, particularly given Brexit-related challenges if there was a government representing their interests.

He said a US special envoy to Northern Ireland would be appointed and that discussions were ongoing as to just what part that person would play in the current situation, and how an individual could be most beneficial.

He said President Trump wanted to appoint an envoy, and although he did not have a time frame for the appointment he hoped it would happen soon. 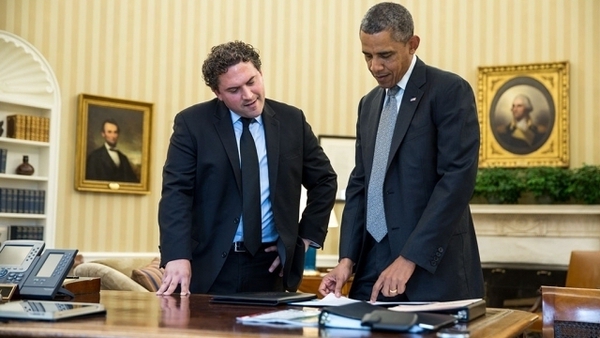 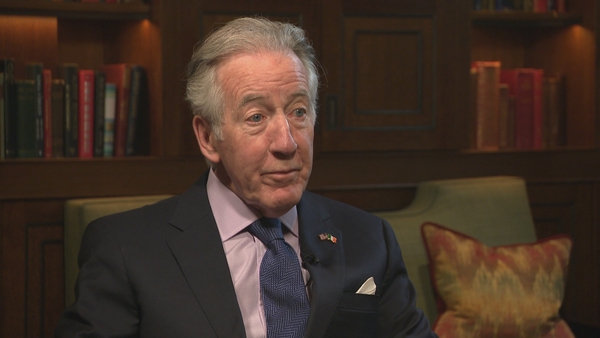 US Congressman Neal: No big hurdles to leap on protocol 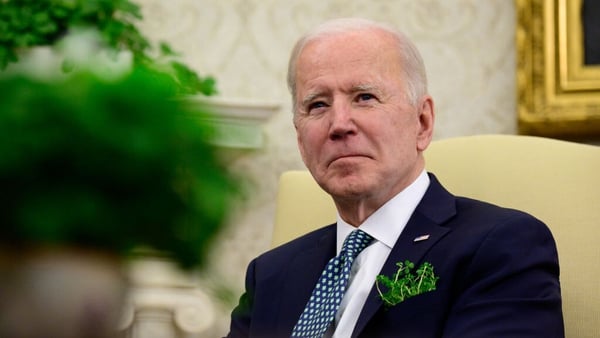