Father Trendy explains why although life is not all laughs we could all learn from comedy.

Father Trendy, the comic creation of the late Dermot Morgan, provides the concluding homily to The Live Mike Show.

As Mike Murphy attempts to close the show he is interrupted by Father Trendy who provides his homily and reviews the show.

We should be a little less Morecambe and a little more Wise.

We should have a little less Brendan and a little more Grace.

Best known for his TV role as Father Ted, Dermot Morgan had a long career in both radio and television, and came to prominence on The Live Mike playing another priest Father Trendy.

This episode of The Live Mike was broadcast on 29 February 1980. The presenter is Mike Murphy. 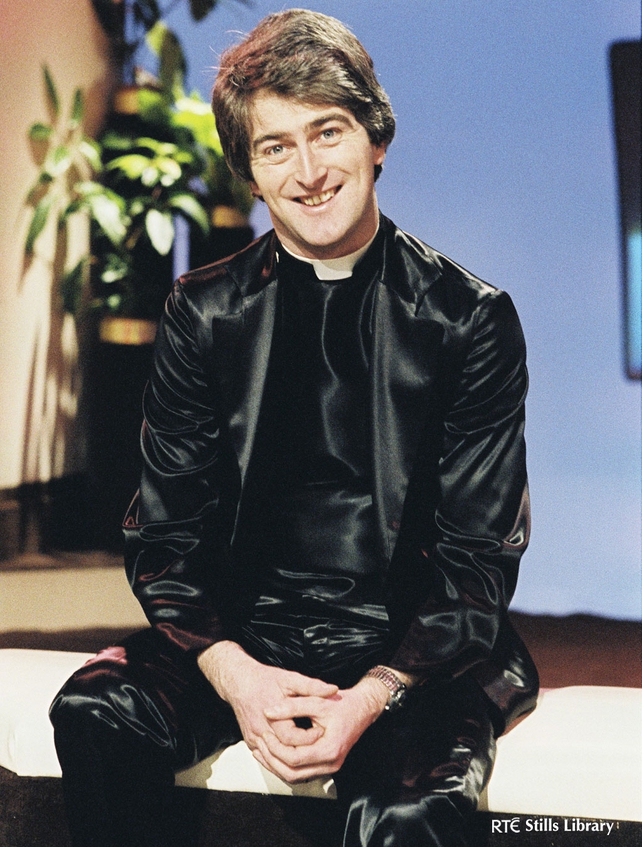