President Éamon de Valera addresses the nation on RTÉ television after the assassination of President Kennedy and to express sympathy on behalf of the Irish people to the Kennedy family.

We sympathise with all of the people of the United States but in particular with his grief stricken wife and the members of his family. 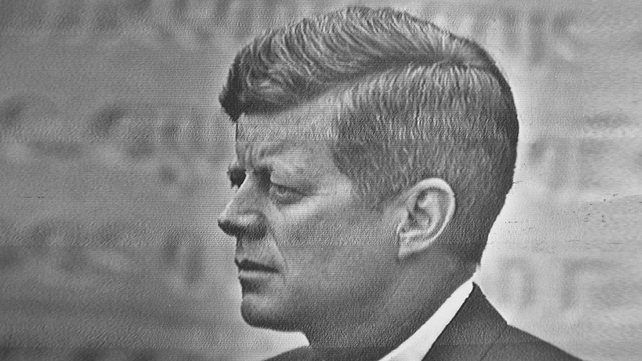 President Éamon de Valera refers to Kennedy as one of our own and also the President of "the greatest nation in the world".

We were proud of him as being of our race.

This Presidential Address was broadcast on 22 November 1963.