A concert of Christmas carols from Cobh Cathedral, also known as St Colman's Cathedral, broadcast on Christmas Eve, with choirs from all over the Diocese of Cloyne taking part. 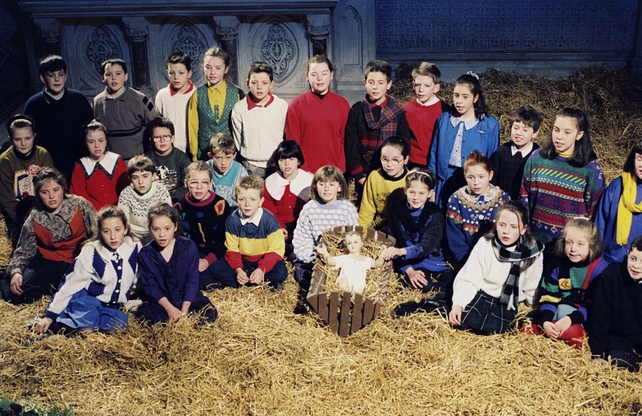 'Carols From Cobh With Choirs From Cloyne' was broadcast on 24 December 1991.

The programme was produced by Fr Dermod McCarthy.