A little bit of Hollywood comes to Dublin with stars Elizabeth Taylor and Richard Burton.

Elizabeth Taylor and Richard Burton were spotted at Dublin airport on route to Munich after a short trip to Ireland.

Richard Burton was in Ireland to film 'The Spy Who Came in From the Cold'. The couple spent 10 weeks in Ireland staying at the Gresham Hotel in Dublin.

This short piece of film shows the couple departing from Dublin Airport. 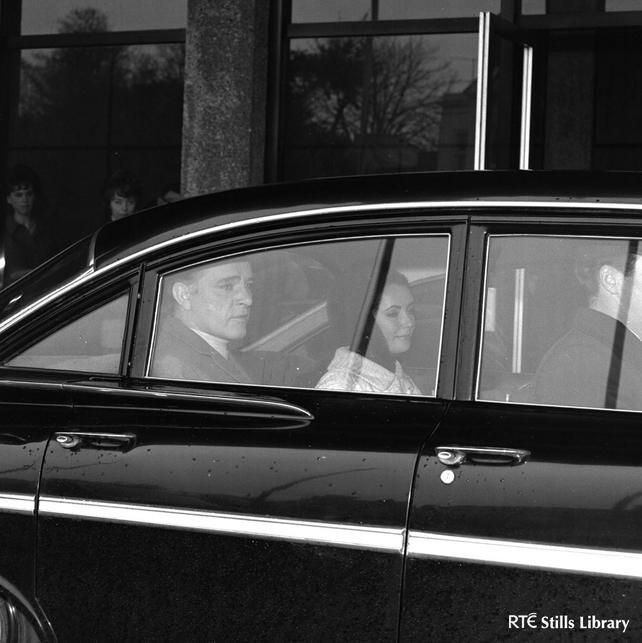