Demilitarisation of British army troops and decommissioning of the IRA - in 1995 the British Army ceased routine back up patrols for the RUC in Belfast.

25 years after their deployment, the British Army has decided to cease routine backup patrols in the Greater Belfast area. Seven months after the IRA ceasefire, troops are no longer required to back up the police. While soldiers will still patrol in some rural areas, the emphasis is now moving to scaling down their presence. 400 troops have already been withdrawn completely, with more soon to follow.

An RTÉ News report by David Davin-Power broadcast on 24 March 1995. 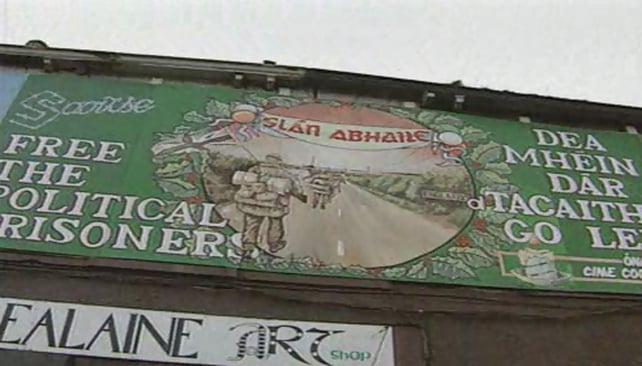