Ireland once again gets hit by snow storms.

The winter conditions caused havoc for drivers but fun times in the snow for many children whose schools had closed.

Chaotic driving conditions affected bus services, and flights in and out of Dublin airport were cancelled or delayed.

An RTÉ News report broadcast on 16 January 1985. The reporter is Michelle McCaughren. 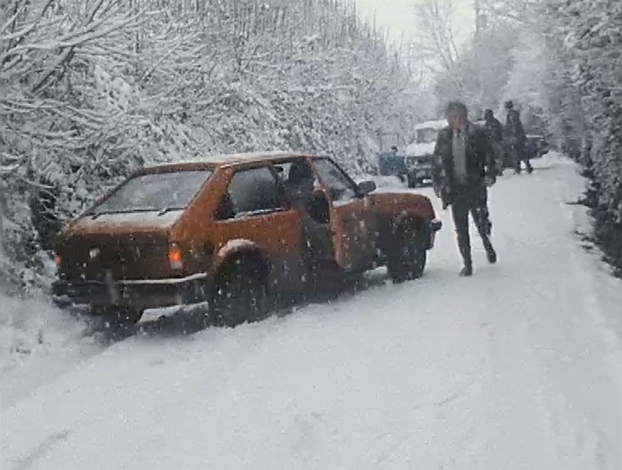