On the day of his funeral reporter Paschal Sheehy spoke to people on the streets of Cork who paid their respects to the man that they referred to as "The Real Taoiseach". People applauded as they lined the route of the funeral cortege and the Band of the Southern Brigade played 'The Banks of My Own Lovely Lee'.

Funeral mourners travelled from around the country to say a final farewell to Jack Lynch in what was the first state funeral held in the city of Cork. 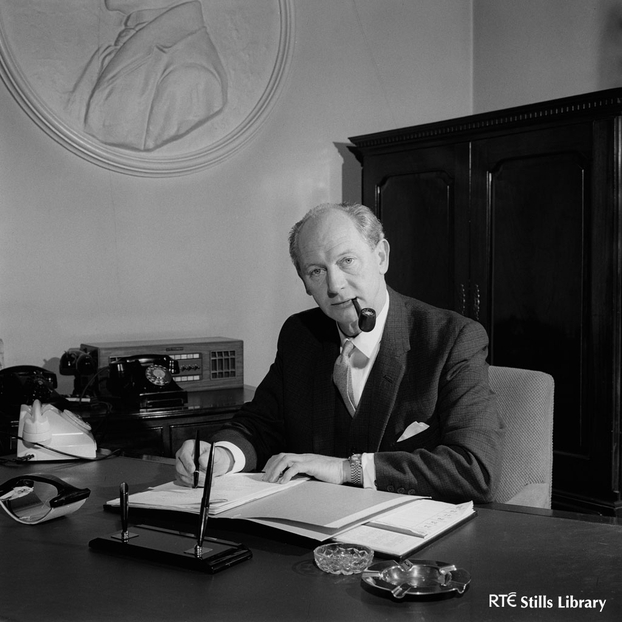