The stately home of Westport House has been open to the public since 1960 and offers a number of tourist attractions, from tours of the house to a pirate adventure park.

Frank Hall visited the house in 1968, where he spoke to Jeremy Browne, who is now the owner and 11th Marquess of Sligo.

Some of the house's treasures are on display in this 'Newsbeat' report, including a family portrait of Howe Peter Browne, the second Marquess, described by a tour guide as "a wayward young man" who was imprisoned for taking seamen from a British warship to bring Greek antiquities back to Westport. 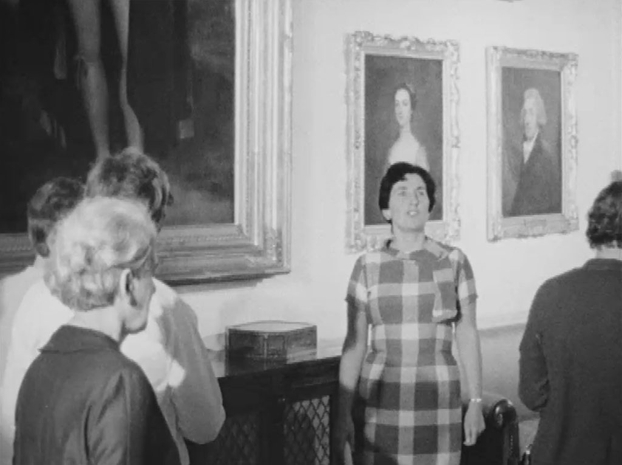