The Catholic Church has plans to use television the most important communications tool in the world today.

Father Joe Dunn was announced as first director of the Catholic Communications Centre. RTÉ News reports on the role of the centre.

Archbishop William Conway of Armagh explains the thinking behind this new initiative.

One of the two main functions of the Church is to preach the gospel. In other words the Church is in the communications business.

Television is the most important and powerful means of communications in the world today, so the Church must understand this medium and train people who can work with it. 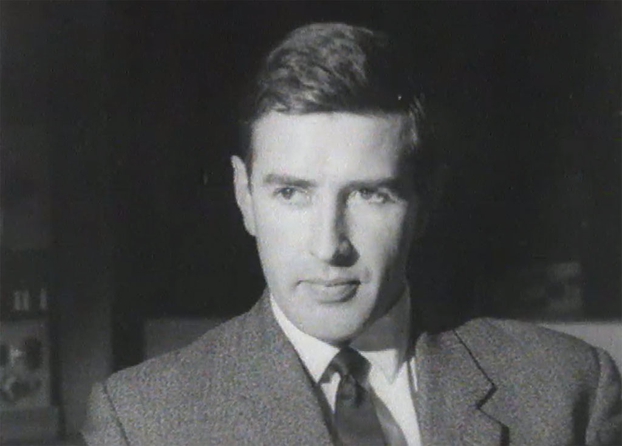