On 11 November 1968 '7 Days' met a teenager who spoke about how he first encountered drugs in Dublin and how his addiction developed.

This clip is taken from a '7 Days' special on drug addiction in Dublin and features a silhouetted interview with one teenager  speaking about how he first encountered drugs. He tells reporter John O'Donoghue about the factors that influenced him to start taking drugs and the impact his addiction has had on his life. He also discusses the lack of services for drug addicts available in Ireland.

Produced and directed by Muiris Mac Conghail, this episode of '7 Days' was broadcast on 22 November, 1968. 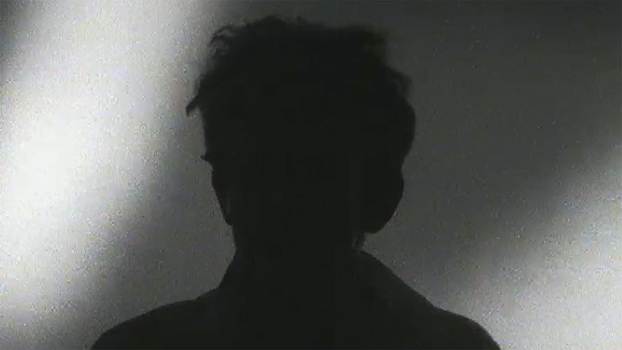