Dunboyne GAA jerseys have been hung in the Liverpool dressing room ahead of today’s Premier League match with Stoke in a show of support to Sean Cox.

The 53-year-old Meathman remains in a critical condition after he was left with severe head injuries following an assault outside Anfield on Tuesday prior to the 5-2 Champions League semi-final first-leg victory over Roma.

Cox is being treated at Walton Neurological Centre on Merseyside, while two Italian men have been charged in connection to the unprovoked attack.

The popular Reds supporter has served as the chairman of his local GAA club St Peter's and the jerseys have been hung in the home dressing room as he battles for recovery.

The jersey of St Peter's GAA, Dunboyne hangs in the Anfield dressing room in support of Sean Cox. pic.twitter.com/mFtlQpNX5Y

Liverpool manager Jurgen Klopp said the incident was hard to put into words, while captain Jordan Henderson also lent his support on behalf of the club. 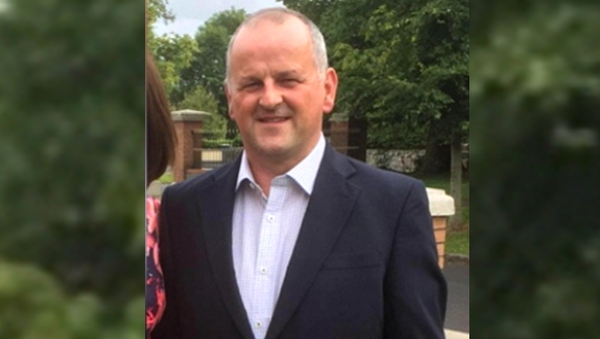 Irish supporters group raise over €30,000 in aid of Sean Cox