Ireland's lineout has become one of the best in world rugby in recent times; a feared weapon that secures quality possession and allows Ireland to launch an array of attacks. But it wasn’t always that way.

In the early 2000s both the Munster and Ireland lineout were misfiring and preventing the sides from achieving their goals.

Frankie Sheahan was a hooker for both sides at the time and told RTÉ Sport that that Munster’s underperforming lineout in the 2002 Heineken Cup final was the catalyst that brought about a sea change in that set piece for Irish rugby.

“When you go back to the evolution of the Ireland lineout it’s very linked to the Munster lineout," he says.

“The reality is that Ben Kay and Co were so far ahead of us in lineout analysis that we were in the stone age. Speaking to them since, they knew where the ball was going, before we made the call, by the way we were standing.

“I remember pre-England v Ireland, trying to organise a video analysis of the English lineout and there was no buy-in whatsoever at the time.

A total change in outlook

It took that nadir for things to change and a core group within the Munster set-up made it happen.

“Fast forwarding after that Heineken Cup final it was a crisis situation from a Munster point of view and we set about changing our whole structure,” says Sheahan.

“We all did individual work. I saw a specialist in the UK. Not just the throwing side, but the mental side as well.

“One of the realisations was that the easiest throw is not to No 2, but to the area that is not marked which is on the 17-yard line.

"The throw to No 2 is a 50/50 ball. So we got a hell of a lot smarter and got an insatiable appetite for improvement. I would call O’Connell over the weekend and say,‘Did you see that lineout in the Super 14?’”

“We were constantly raising the bar and that following year we had the highest success rate in the European Cup - ahead of Toulouse with 93% - and we developed a brilliant maul off the back of it.” 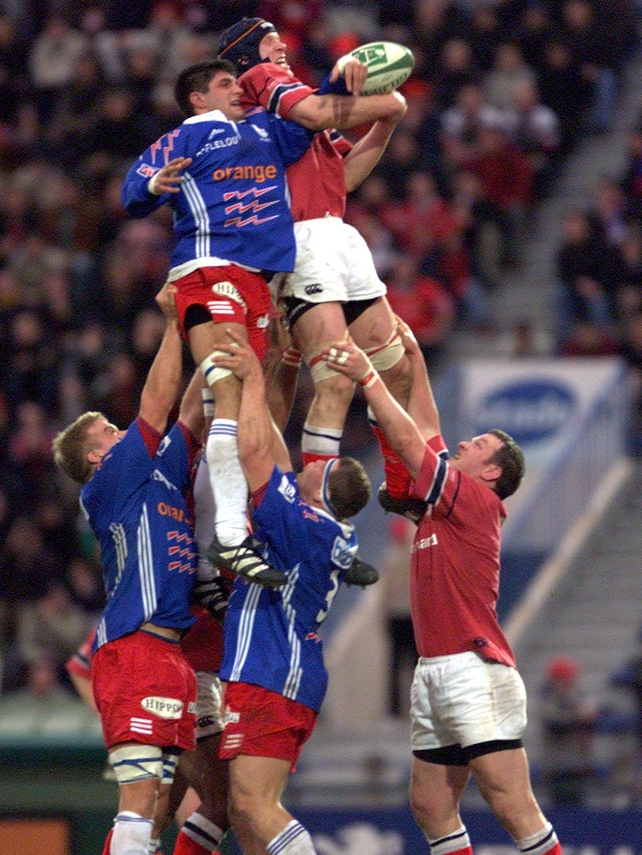 From that integral change to the way the way Munster did things, the same group of players adapted the Ireland lineout to reap similar rewards.

“The Munster and Ireland lineout was never the same afterwards,” says Sheahan.

“There were so many Munster players involved in the Ireland set-up that it was easy to let it work for Ireland as well. We shared all the lineout calls and then the Ireland lineout went swimmingly as well.

“There was a huge overlap between the Munster and Ireland lineout.”

One of the other later changes in the lineout was the decision to have the main second row jumper make the calls, rather than the hooker.

“When I was first involved the hooker always made the calls,” says Sheahan.

“When I got injured with my neck in 2005 Jerry Flannery stepped in and it suited him that Paul O’Connell made all the calls and that’s the way it evolved actually. It has continued that way since.

“Having said that, it was shared. If Alan Quinlan was standing out of the lineout he would make the call. It can work both ways but it doesn’t have to be the main jumper.”

The 2015 Ireland team has carried on this tradition of evolution in the lineout and, although the techniques have changed, that shift in mindset that took place in 2005 still persists to the present day.

“I think there have been loads of changes in the lineout structures. They come in and they go out again and then come back into fashion,” says Sheahan.

“The challenge is to be constantly changing because if you become predictable you’re in trouble.

“But I think where the change has come has been the attitude and mindset when it comes to a lineout. Now everyone is accountable. If you make a mistake you will get the rap afterwards.

“The lineout itself will change again in the next three years, but it’s that attitude and continued pursuit of excellence in the lineout. That culture started in the Munster team and rubbed off on Ireland and is still there now.” 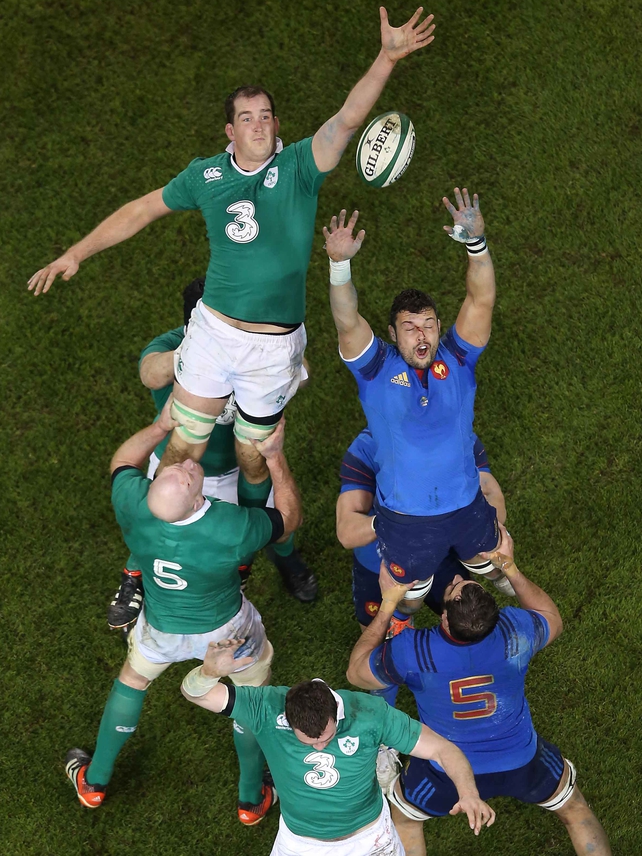 For Sheahan, another key element to the success of the Ireland lineout in 2014 and 2015 is the sheer size of Devin Toner and the rewards that brings.

“The other big difference in the Ireland lineout now is Devin Toner,” says Sheahan.

“There was a game I saw a few years when Devin Toner was lifting Donnacha Ryan and I thought, ‘What in the name of God is going on here?’ Even if the opposition know the calls it will be very hard to beat Devin Toner in the air. He’s a massive man. That makes a huge difference. He’s got another metre on other jumpers.”

The ability to read, predict and analyse restarts is becoming more and more important as the game develops and in the near future the former Munster and Ireland man sees them becoming an even more analysed part of the game.

“I think, in time, the restart will be treated as a third set-piece, but in the early 2000s it was kick-off and we’ll see what happens,” says Sheahan.

In all of these developments, technique plays a huge role, but Sheahan also highlights that it is the mental side of the game that enables technique to be utilised correctly. Without belief none of the leaps that have been made in the lineout would have been possible.

“Most hookers I know started out as bad throwers and became good throwers,” says Sheahan. “It’s about technique, but also overcoming the monsters in your head, telling you that,‘You can’t do this and you can’t do that’.

“It’s a lonely place to be looking down a line of 14 people all trying to win the ball.

“But when you overcome those [doubts], which I would certainly have done myself around 2002, to have that confidence, that’s when the hooker – and the lineout - can excel.” 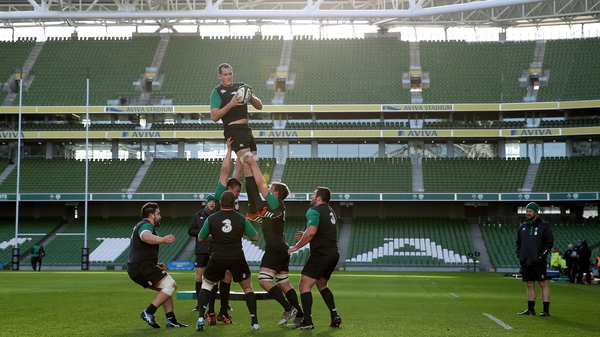