A first Six Nations title after four barren years is an incredible achievement, but looking back to 2009, the overriding memory of the years following the Grand Slam under Declan Kidney is the fact that Ireland failed to push on and record more success.

What can Ireland do this time in order to make sure there is more silverware over the next five years?

Defence issue has to be rectified

One area that is a slight fissure in Ireland’s defence is a tendency of the back three to get isolated when fielding kicked ball from the opposition.

A good example is Dave Kearney giving away a penalty for holding on having been isolated early in the tie against France.

In addition to the back three getting isolated, the returning defenders have sometimes been too slow to anticipate this occurrence and return to the scene of the crime to secure the ball with a missile at the ruck and allow a solid platform for a relieving kick.

This will be one area that head coach Joe Schmidt and co will look to improve on heading into the two-Test tour of Argentina in June. 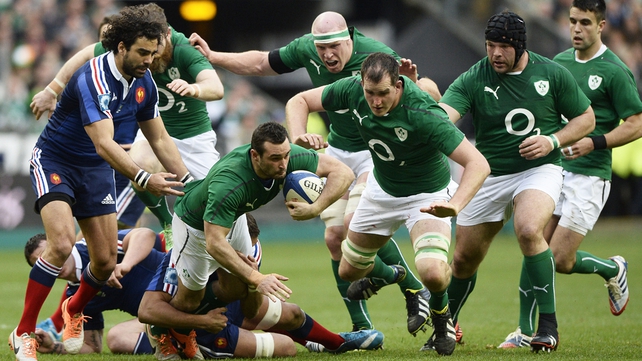 Ireland’s ability to retain the ball for multiple phases has been superb for the last seven weeks.

They grind teams down and wait for openings to arise, committing enough men to win the breakdown, but also leaving plenty of strike runners to make more yardage on the fringe.

But they can improve on this by getting even better in this facet of the game; New Zealand are the best team in the world, and a crucial element to their game is being able to retain the ball better than any other team.

Ireland are aiming to get as good as the All Blacks at doing this, and adding a top-level offloading game to execute alongside it is essential.

Chris Henry’s underarm offload to Johnny Sexton for the out-half’s first try in Paris last Saturday showed how effective this can be, and Ireland need to do far more of it in order to punish defences even more regularly than they have done this spring.

Develop consistency in the side

The biggest problem with the Ireland sides from 2010 to 2013 was consistency; they blew hot and cold and could not find a rhythm that meant they would regularly trouble sides.

Instead they relied on inspired performances of passion rather than measured tactics that got the job done regularly.

This is perhaps the biggest single factor that needs to change if Ireland are to win multiple Six Nations titles this decade and potentially reach a World Cup semi-final in 2015 or 2019.

Schmidt and his management team of Les Kiss and John Plumtree will be aware of that and know that if Ireland can consistently play at the level they have done over the last seven Test matches, then they will become a world force.

Another key area that Ireland need to address is playing numbers.

The 29 players used in the Six Nations stood up to the test admirably, but they will need to be supplemented over the next ten Test matches – two summer Tests, three autumn Tests, and the 2015 Six Nations – before Schmidt settles on a 30-man panel for Ireland’s pre-World Cup warm-ups and the World Cup itself.

Up front, Donnacha Ryan, Stephen Ferris, Robin Copeland, Dave Kilcoyne, Tommy O’Donnell, Sean Dougall and Dan Tuohy will all want their chance to show their worth too.

The goal is to mix experimentation and consistency, and at the same time keep players fresh enough that they are ready to take on the challenge of the 2015 Six Nations and the World Cup five months later.

Wales were the victims of lethargy in this year’s Six Nations as their squad simply looked devoid of the energy and fitness required to take their game into fifth gear; it’s no coincidence that 15 of their squad were named in the original Lions touring party to go Down Under.

Schmidt will already be targeting winning Ireland’s first back-to-back championship titles since 1983, and developing his side, while resting key players at the right time, is paramount. 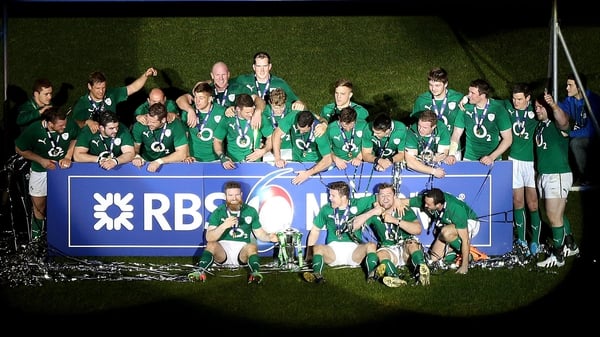