The DUP's decision to not back the Brexit deal of Boris Johnson - Mrs May's successor - pushed him to trigger next month's general election. 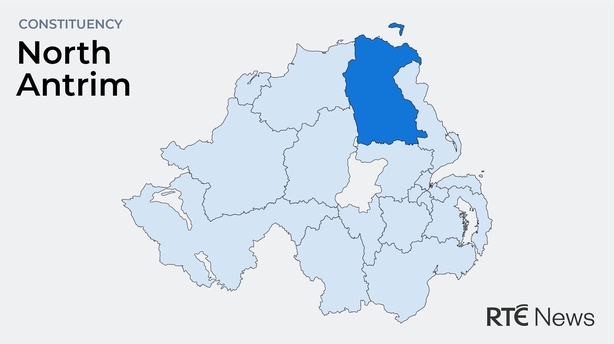 Ian Paisley featured in a number of Westminster controversies. But he received 59% of the votes two years ago.

He will be boosted by the resolution of the Wrightbus factory problem in recent weeks and should comfortably retain his seat. The highest pro-Leave constituency in the Brexit referendum at 62.2%. 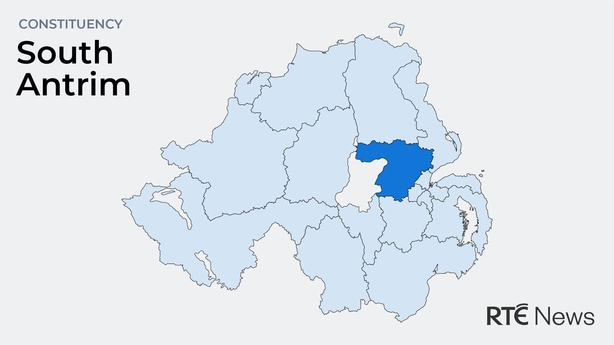 Turnout was 63.44 %; five candidates contested; with 16,508 votes the DUP's Paul Girvan was 3,208 votes ahead of his nearest challenger, the outgoing Ulster Unionist MP Danny Kinahan.

If the Ulster Unionist party is to stage a comeback, this has to become a success story. Danny Kinahan returns to contest the seat he lost two years ago. 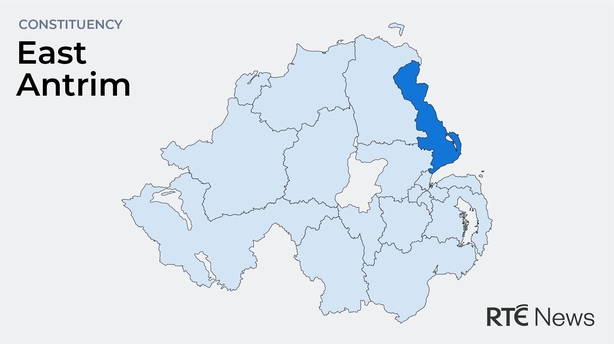 Turnout was 60.83%; six candidates contested; with 21,873 votes the DUP's Sammy Wilson was 15,923 votes ahead of his nearest challenger, Stewart Dickson (Alliance).

The DUP’s Brexit spokesman, Sammy Wilson, had a huge surplus and should retain his seat. Steve Aiken, the new Ulster Unionist party leader, is a candidate. This was the third highest Leave constituency in the Brexit referendum at 55.2%. 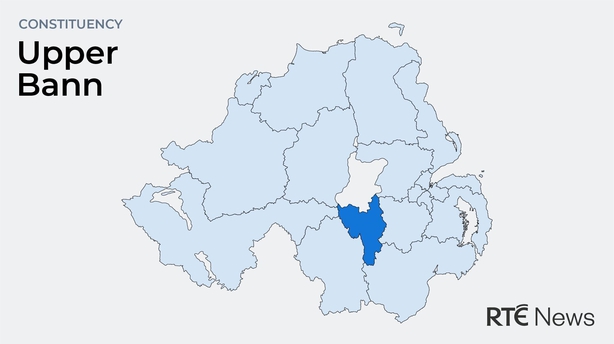 The 2019 contest: The DUP chose 34-year-old Carla Lockhart, an Assembly member since 2016, to contest the seat vacated by party member, David Simpson.

Arlene Foster once worked as a solicitor in the area but she decided to stay focused on NI Assembly politics.

John O’Dowd will again be the Sinn Féin candidate, fresh from his challenge to Michelle O’Neill for the Sinn Féin vice-president role. 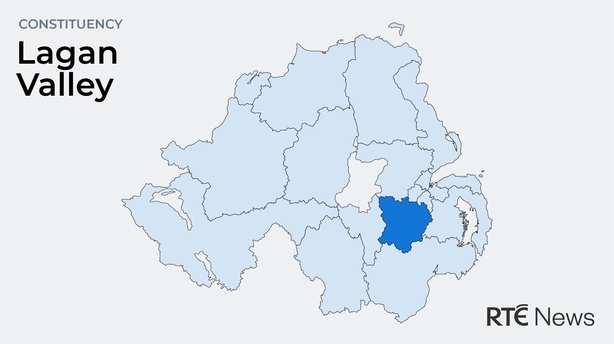 Turnout was 62.23 %, seven candidates contested, with 26,672 votes the DUP's Jeffrey Donaldson was 19,229 votes ahead of his nearest challenger, Robbie Butler (Ulster Unionist Party).

The sitting DUP MP, Jeffrey Donaldson, should retain his seat with ease. 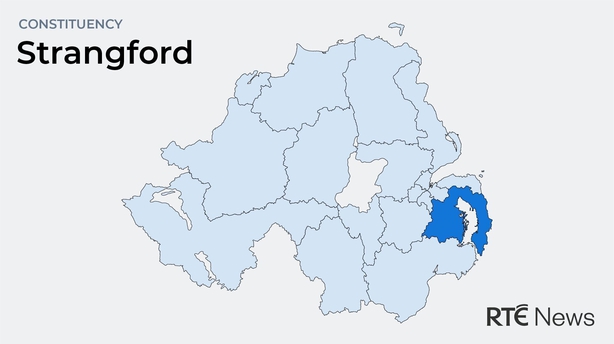 Turnout was 60.36 %; seven candidates contested; with 24,036 votes the DUP's Jim Shannon was 18,343 votes ahead of his nearest challenger, Kellie Armstrong (Alliance).

Jim Shannon (DUP) should comfortably retain his seat. This is the second highest pro-Leave constituency at 55.5%. 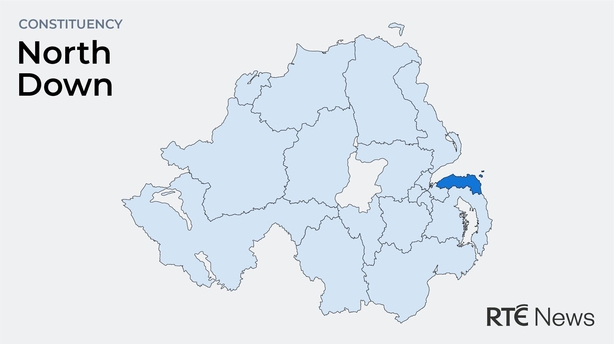 The vacancy created by Sylvia Hermon's retirement probably opens the door for the DUP or Alliance.

The Alliance candidate Andrew Muir (3,639) was significantly behind Easton (14,940). Stephen Farry, the Alliance party deputy leader, should boost his party’s chances but the DUP will see North Down as a possible gain, even though it was a pro-Remain constituency (52.3%). 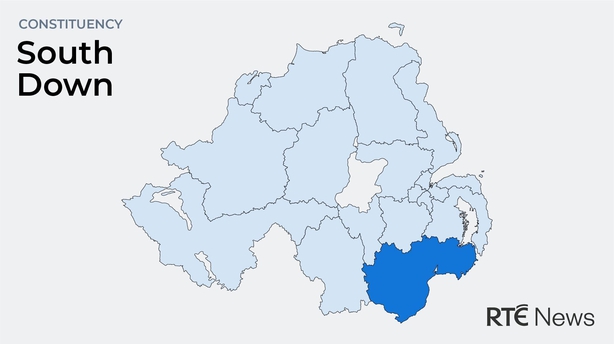 Margaret Ritchie moved to the House of Lords so Michael Savage is the SDLP candidate, trying to recapture the seat lost to Chris Hazzard two years ago. Sinn Féin will be confident they will hold what they have.