The DUP's decision to not back the Brexit deal of Boris Johnson - Mrs May’s successor - pushed him to trigger next month’s general election. 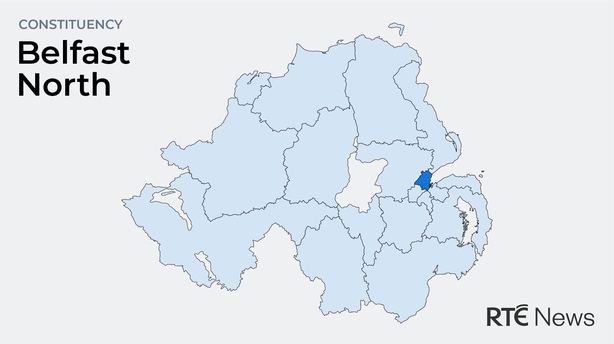 Turnout was 67.6%; six candidates contested; with 21,240 votes the DUP's Nigel Dodds was more than 2,081 votes ahead of his nearest challenger, John Finucane (Sinn Féin).

The Alamo. No Ulster Unionist or SDLP candidates.

Both parties putting huge resources into the contest. Outcome will have significant consequences for big picture politics. 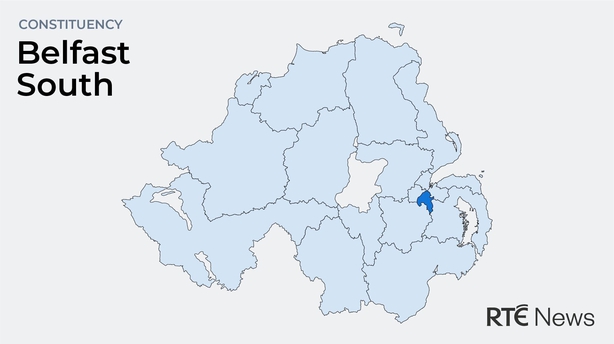 Turnout was 66.31%; seven candidates contested; with 13,299 votes the DUP's Emma Little-Pengelly was 1,996 votes ahead of her nearest challenger, outing MP Alasdair McDonnell (SDLP).

The DUP's most vulnerable seat. An almost 70% Remain constituency with a pro-Brexit MP.

Emma Little-Pengelly had 1,996 votes to spare over Alasdair McDonnell (SDLP) in 2017 but the combined Green Party, Sinn Féin and Alliance party votes totalled 17,030.

Claire Hanna (SDLP) is the favourite to take the seat but she will require defectors from other parties to succeed.

In an effort to assist other pro-Remain candidates, the Greens are running no candidates in Belfast. Green Party leader Clare Bailey received 2,241 votes in this constituency two years ago. 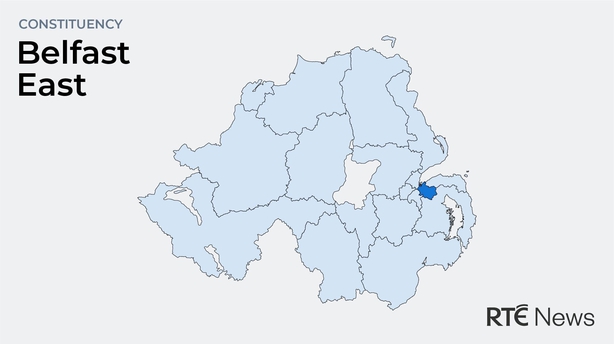 Turnout was 67.7%; eight candidates contested; with 23,917 votes the DUP's Gavin Robinson was more than 8,000 votes ahead of his nearest challenger, Naomi Long (Alliance).

Gavin Robinson won back the seat for the DUP in 2015 and increased his majority in 2017.

This latest rematch is a big ask for the Alliance party leader, despite her winning a European Parliament seat and Alliance success in the May local elections. 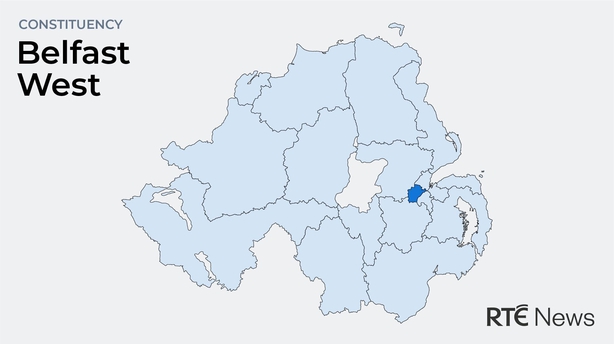 Sinn Féin’s Paul Maskey is on course to retain his seat.

The Brexit Referendum turnout in this constituency was 48.85%, the lowest in Northern Ireland.