The DUP's decision to not back the Brexit deal of Boris Johnson - Mrs May's successor - pushed him to trigger next month’s general election. 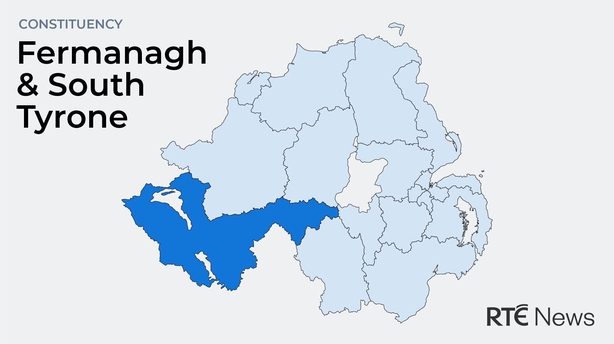 Another Alamo. A border constituency where Bobby Sands was elected a Sinn Féin MP almost 30 years ago.

Tom Elliott of the UUP is trying to regain the seat he lost to Sinn Féin’s Michelle Gildernew.

The DUP again standing aside and not putting up a candidate in Arlene Foster’s home constituency. 2017 turnout was the highest in Northern Ireland.

Michelle Gildernew had a four vote advantage over the agreed unionist candidate in 2010. 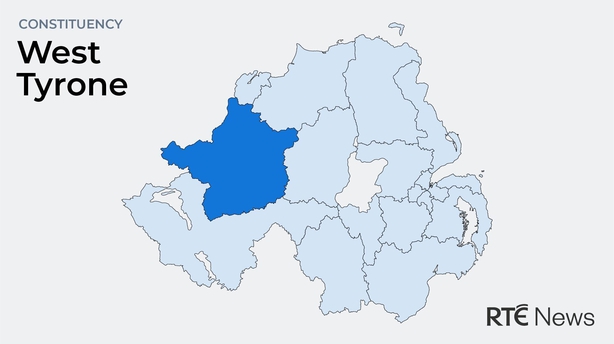 Barry McElduff later resigned his seat and in the resultant May 2018 by-election, five candidates contested, turnout was 55.13% and Sinn Féin’s Órfhlaith Begley, with 16,346 votes, was 7,956 ahead of her nearest challenger, Thomas Buchanan (DUP).

Órfhlaith Begley should comfortably retain the seat she won in a by-election last year.

Assembly member Daniel McCrossan (SDLP) has been building his profile, despite the ongoing closure of Stormont. But the main interest in this pro-Remain border constituency will be the margins of difference. The key nationalist contest - in the home of John Hume and Martin McGuinness, a border constituency.

The highest pro-remain constituency at 78.3% in the Brexit referendum.

He subsequently ran for Fine Gael in the Dublin constituency Euro elections but failed to win a seat.

How will the Aontú candidate, retired GP Geraldine Donnelly fare? She got 1,000 votes in the May local elections. Who will be affected by her presence?

Will some unionists 'lend’ their vote to the SDLP and might that orange/green equation be affected by Sinn Féin/SDLP pact arrangements elsewhere? 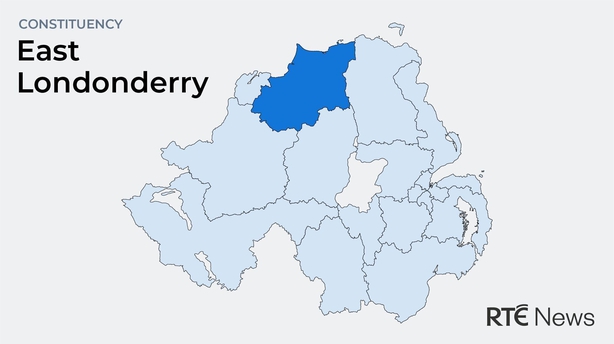 Turnout was 61.57%; six candidates contested; with 19,723 votes the DUP's Gregory Campbell was 8,842 votes ahead of his nearest challenger, Dermot Nicholl (Sinn Féin).

The DUP’s Gregory Campbell should retain his seat in what was a marginally pro-Remain constituency. He received 48% of the votes in a six-candidate contest, two years ago. 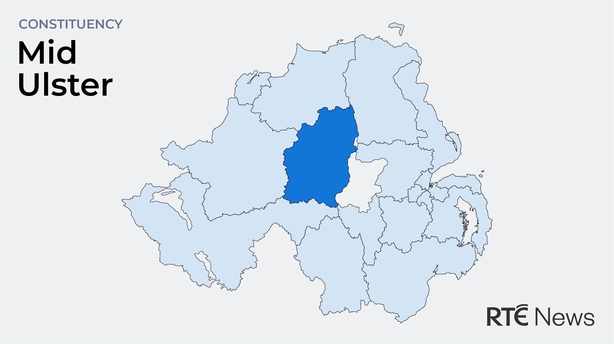 The sitting MP, Sinn Féin’s Francie Molloy, should retain his seat with ease. 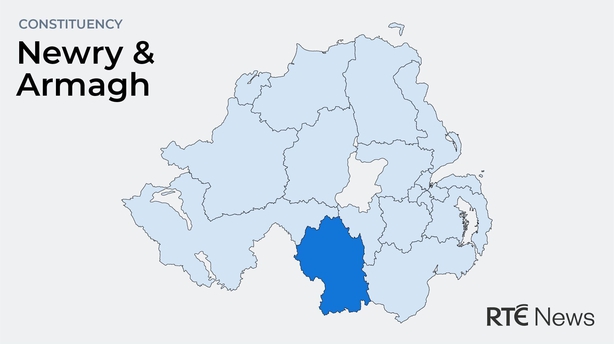 Mickey Brady, one of the seven outgoing Sinn Féin MP’s, should comfortably retain his seat.

An interesting point may be whether Sinn Féin’s abstentionist policy registers in any way in what is a border constituency.