Bord na Móna has denied reports that the company is "rationing" supplies of peat briquettes among fuel merchants ahead of the scheduled closure of its factory in county Offaly.

Fuel merchants and workers at the Derrinlough briquette factory between Birr and Cloghan have told RTÉ News that there has been serious difficulties in meeting large supply orders for the briquettes since before Christmas as peat supplies on the bogs begin to dwindle.

However, in a statement to RTÉ News, the company said production and supply of peat briquettes is meeting current demand which is running in line with expectations for this time of year.

An increase of up to 80 cents in the price of a bale of Bord na Móna peat briquettes is going to further damage the profile of the product according to some staff members in Derrinlough.

They have openly criticised the price hike which is due to take effect in May and say they are now concerned about the effect it is going to have on their jobs next month.

Staff at the Derrinlough plant near Birr claim the arrival of imported coal and wood briquettes into the country is already threatening their livelihood and the cost of the additional carbon credits will raise the price of a briquette by up to 80 cents, a move which will price them out of business, they say.

Fuel merchants have told RTÉ News that there has been a significant increase in the demand for Dutch-imported wood briquettes and German brown coal products over the last 6 months.

Many shops are marketing the products as replacements for the peat briquette but three workers at the Derrinlough factory say staff there are angered that while they cannot continue to make briquettes into the long term, these products are being imported here in huge numbers.

Paul Doorley, Noel Flynn and Michael Henry say they are angered by the sight of briquettes coming in from abroad while their factory prepares to close down in 3 years' time.

"The peat is disappearing out there and we are watching products coming in from Germany, Holland and other countries. We are providing the carbon sink for the rest of the country here. Our contribution to carbon emissions is very small and we should be allowed to continue making briquettes," the workers say.

In response to questions on the importing of briquettes into the country, the Laois-Offaly Junior Minister Pippa Hackett of the Green Party told RTÉ News that it was important to note lignite/ brown coal briquettes have been imported to Ireland for a long time and Bord na Móna had already given assurances that the Derrinlough plant would remain open until 2024.

Bord na Móna has defended its decision to increase the price of a peat briquettes by over €53 per tonne from 1 May - with a knock-on increase of up to 80 cents for a bale of briquettes.

The company said there have been increases in the operational, logistic and blending costs associated with accessing the remaining available peat stocks from the bogs, along with significant increases in the cost of carbon credits and labour.

These additional costs and the new carbon tax increase (announced in Budget 2021) are reflected in the revised pricing, the company said.

Bord na Móna said it will continue to manufacture peat briquettes well into 2024. Until then, "the focus will be on investing in and developing a wider range of sustainable home heating products for our customers who look to us to supply them with quality Irish solid fuel products". 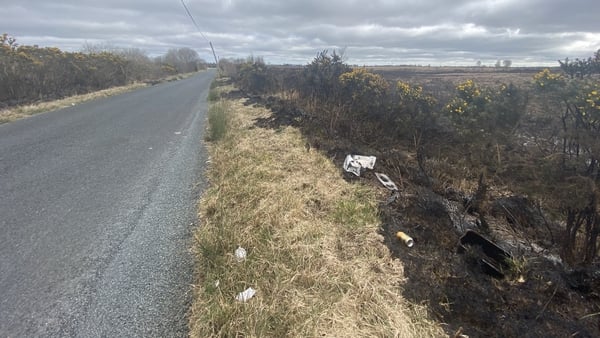 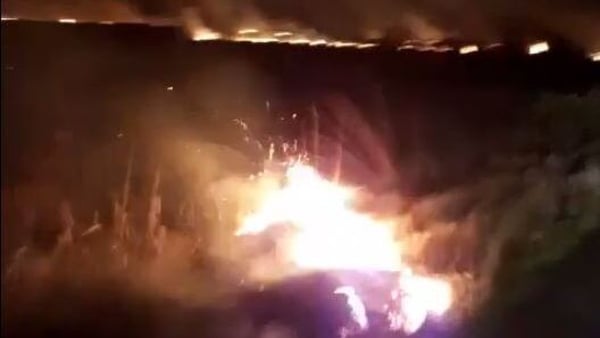 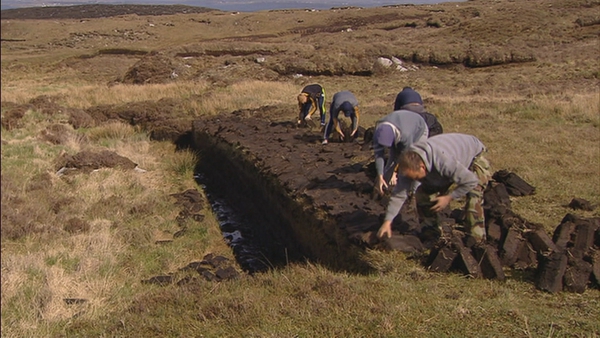 Turf cutters to defy BNM order unless extra time given