The Minister for Climate Change, Eamon Ryan, has been told the Government's €100 million Just Transition plan to create thousands of jobs in the midlands will collapse within weeks, unless €6 million of support funding from the ESB is released to employers and community groups.

Offaly Fianna Fáil TD Barry Cowen said this afternoon the Just Transition Fund process was in "turmoil" after a decision not to exempt job creation projects in the areas worst affected by the closure of ESB power stations from strict European state aid rules.

"Community groups, State agencies, county councils  and employers in these areas have worked diligently for months to put these projects together," Mr Cowen said.

"They were promised by Minister Ryan when he visited the midlands before Christmas that the money was there to create jobs and they would be given the priority after the bogs closed only to be told this week by his department that the funding to be awarded was not now exempt from stringent EU state aid laws and matching funds of millions of additional euros would now be needed."

It is understood that up to 30 of the original job creation projects, deemed eligible for almost €30 million in Just Transition Fund aid last December, are unlikely to go ahead as they cannot meet matching funds demands of up to 50% in some areas.

"I am calling on the ESB today to release the €6 million they allocated for the Just Transition Fund and distribute it directly to the community groups and employers in the midlands with these new projects instead - so that it can be used to help the communities worst affected by huge job losses in the last 12 months and let them provide matching funding for just transition aid use."

RTÉ News understands several local authorities in the midlands have told the Department of Environment and Climate Change that, unless the job creation projects in the region are exempted from EU state aid, then very few of the 40 Just Transition projects announced by Minister Ryan before Christmas will go ahead.

"Groups were told in writing that their projects were eligible for Just Transition funding," Mr Cowen said. "Now they are being given a different story and we cannot allow this to happen."

Independent Roscommon TD Denis Naughten has also said he will raise the issue with Eamon Ryan as a matter of urgency.

He said that dozens of groups had been promised support to try and create a future for parts of Roscommon, Galway and Longford that have been severely affected by the closure of the bogs and the power stations, and this urgent state aid issue needed to be resolved quickly.

Kieran Mulvey, Just Transition Commissioner, said he had received "a number of representations in regard to these issues" and been engaged with the Department since these matters were raised on Tuesday evening.

"Every effort has to be made to allay the legitimate concerns of the successful project applicants and suitable advice provided on these complex state aid rules.

"It is essential that the projects across the midlands go ahead with the maximum grants available and as early as possible.

"I understand that further information and guidance will be issued to the successful applicants in order to maximise the benefits of the Just Transition Fund for these very innovative enterprises and community initiatives," he added.

A spokesperson for the Department of the Environment, Climate and Communications said "provisional offers were made to 47 projects by the Department in late November 2020".

"Of the 47 provisionally approved projects announced, the Department has assessed that 25 of these will be subject to state aid assessment and supplementary financial information has been sought from these projects.

"This state aid assessment for these projects is ongoing and the Department is working directly with these projects to assist them to finalise their financial returns. The outcome of this assessment will determine the final grant awards to individual projects from the Just Transition Fund," the spokesperson said.

"No decisions have been made in relation to funding, and the department is working to ensure that the maximum aid allowable under EU law is delivered to ensure a just transition is delivered in the Midlands region. In parallel, the Department is proceeding to finalise funding agreements with other provisionally approved projects in November 2020.

"Some projects promoted by community groups may have been unaware of the state aid rules and the department sought throughout the process to ensure that the limitations of state aid were known, although it is clear now that this was insufficient for some projects."

The spokesperson added: "The department held a webinar on Tuesday, Queries have been raised with the department and we are answering these questions directly and preparing a frequently asked questions document in addition to the potential of one to one calls." 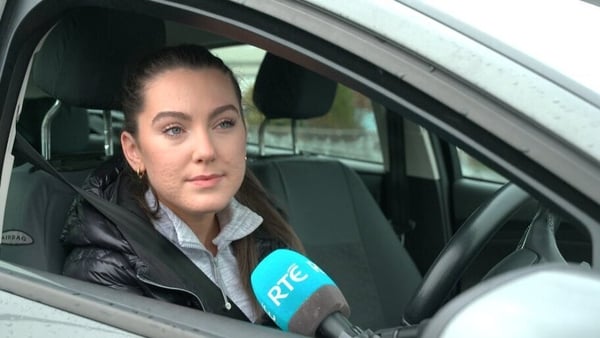 More than 60,000 waiting for driving test 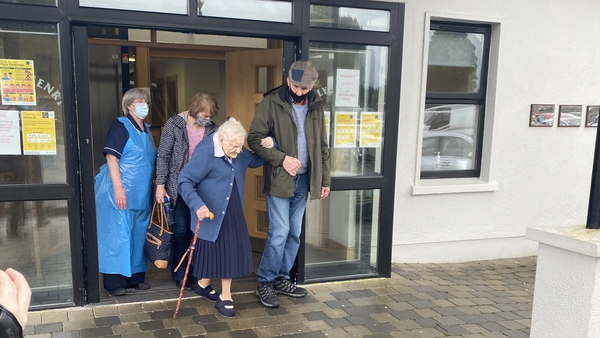 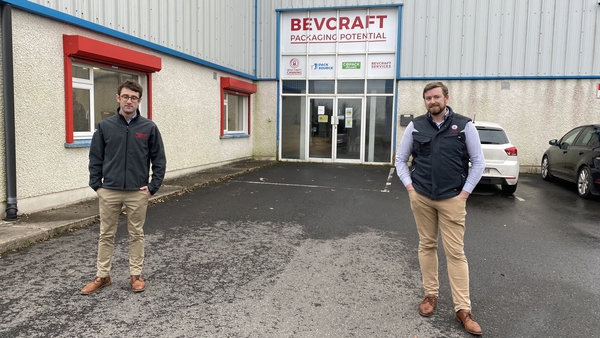 National award 'in the can' for Mullingar 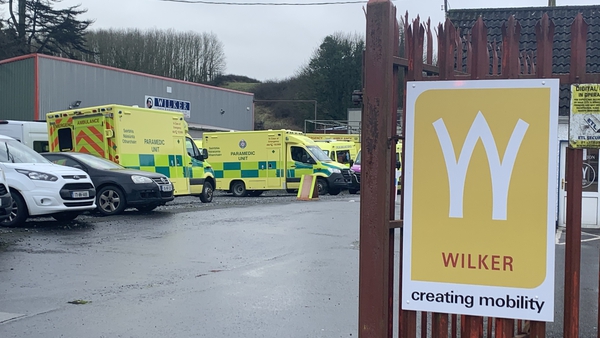 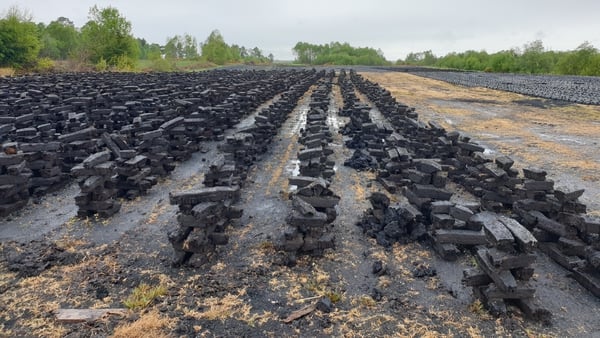