Katherine Zappone has declined an invitation to attend the Joint Committee on Foreign Affairs and Defence to discuss her appointment as a UN Special Envoy.

The decision was confirmed to RTÉ News by the Chair of the Committee, Charlie Flanagan.

Ms Zappone, who lives in the US, cannot be compelled to appear before the committee.

In her brief reply to the Oireachtas Committee, Ms Zappone said: "I acknowledge receipt of the invitation to meet with the Joint Committee on Foreign Affairs and Defence. I respectfully decline."

Speaking in New York at the start of a five-day visit to the US, Taoiseach Micheál Martin said that as far as he was concerned there had been enough debate about the matter.

Mr Martin added that he was not aware if Ms Zappone had been invited to any of the UN or Irish Government events taking place in New York this week.

The Minister of State for Business, Employment and Retail has said it would have better if Ms Zappone had taken the opportunity to address the committee.

Speaking on RTÉ's Drivetime, Damien English said "it would have been better if she did, but she doesn't have to, it's her prerogative to say no".

He added that she is a private citizen and is no longer in public office.

Sinn Féin's foreign affairs spokesperson John Brady has said it is "bitterly disappointing" that Ms Zappone has declined the opportunity to address the committee.

"I think it's an abdication of her responsibilities as a former Government Minister to put this controversy to bed," he said.

Fianna Fáil TD Barry Cowen has suggested that, as contact has been established with Ms Zappone, "maybe she can communicate as quickly in writing to clarify those issues outstanding."

Deputy Cowen, who is a member of the committee, added he had hoped, as a former Oireachtas member, that she would "have taken up the offer to put these matters to bed".

Social Democrats TD Gary Gannon said he appreciated that Ms Zappone is a private citizen, but he and other committee members felt that Minister for Foreign Affairs Simon Coveney's evidence had "done considerable damage to her reputation and professionalism".

Deputy Gannon contended the minister portrayed her as "not only celebrating a job which wasn't offered, but making-up a start date which didn't exist."

He added: "I wished to offer Dr Zappone the chance to rectify that narrative, but she has chosen not too - so that testimony will stand unchallenged."

Earlier this month, Minister Coveney apologised to the committee over what he described as the "political fiasco" surrounding the appointment of Ms Zappone to a UN role.

Ms Zappone was invited to speak about her appointment as an UN Special Envoy last July.

The former minister for children later declined the role following political uproar, which included a motion of no-confidence in Minister Coveney.

Mr Martin said it is important that the Government learns lessons from the controversy and that any future appointments would have to be made by open public competition. 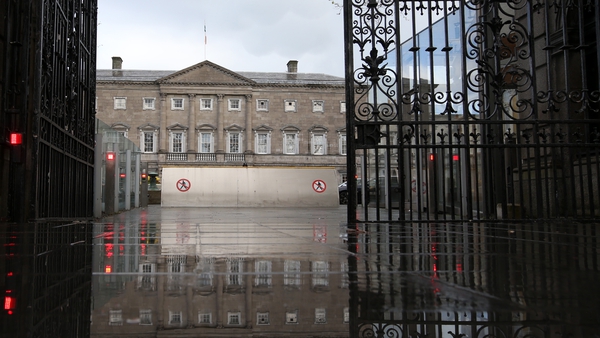 Budget for transport in NDP set to be €35 billion 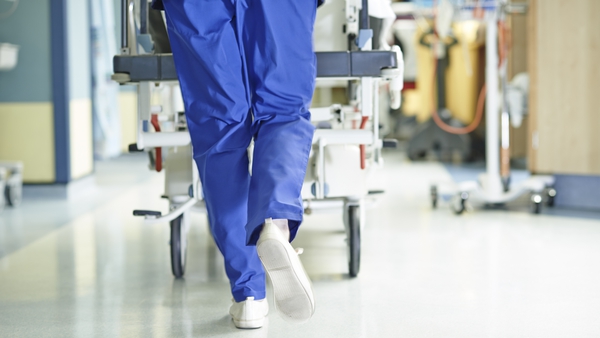 New Sláintecare group to be operational next month