People who are travelling abroad for essential medical reasons are to be exempt from mandatory hotel quarantine when they return.

Under the system, travellers from a number of countries, including several EU countries, must quarantine in a hotel when they arrive in Ireland.

In guidance issued by the Department of Health, they say that those travelling for unavoidable, imperative and time-sensitive treatments and a companion accompanying on their journey will no longer be subject to the system.

It also says a carer, child or other dependent who has travelled with the person travelling for medical reasons will also be exempt.

The exemption also applies to parents or siblings of a child who has travelled abroad for medical reasons.

The Department of Health says those travelling for essential medical reasons must have a certification from a doctor to ensure they can avail of the exemption.

During statements on the implementation of the European Digital Green Certificate, Fianna Fáil and Fine Gael Senators took aim at the system, which has been operating for six weeks.

Senator Dooley said that the implementation of the EU Digital Green Certificate should coincide with a plan for the recovery of the aviation sector. 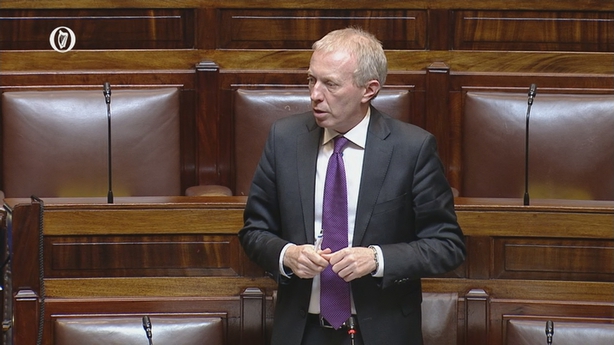 The attitude has changed dramatically on mandatory hotel quarantine, he said.

He warned that hotel quarantine "now has the capacity to be a really major inhibitor to the recovery of our aviation sector".

His views were echoed by the leader of the Seanad, Regina Doherty of Fine Gael, who said the country was "dragged kicking and screaming by populism to mandatory hotel quarantining".

Senator Doherty added that "we left the doors open and the windows open to Northern Ireland and the United Kingdom whilst picking on other countries".

"We have more holes in the system that we have in a bloody block of swiss cheese", she told the Seanad.

Ms Doherty called on Government to let the legislation underpinning the quarantine system lapse in June, when it is due to do so, and not renew it. 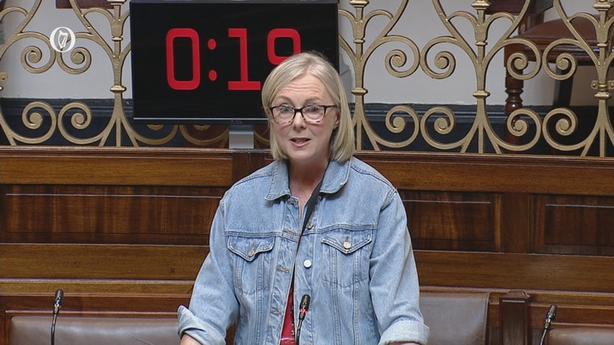 She said it was time to "accept that our mistakes were made" and told Minister of State for European Affairs, Thomas Byrne that he would have to "work incredibly hard to rebuild our reputation not just with the [European] Commission but with our other EU counterparts".

Minister Byrne was in the Seanad to update Senators on progress made on the EU Digital Green Certificate.

He said the European Parliament and Council have begun negotiations to develop the framework and those discussions will continue through next week and into mid-May.

In the interim, the Seanad heard that the Department of Health is developing technical aspects to implement the system.

The certificate will require passengers to prove vaccination, proof of a negative test result or proof of immunity from a recent Covid-19 infection.

Fianna Fáil Senator Lisa Chambers said that it was important that affordable testing be made available, to ensure that cost is not a barrier to somebody seeking a Digital Green Certificate.

She also shared the view of the European Parliament, who proposed that the certificate be renamed the "EU Covd-19 Certificate", arguing that it was more appropriate and would avoid confusion.