The Dáil has heard that a review has begun into the cost overruns in the new National Children's Hospital.

The cost of the hospital at the St James's Hospital site has increased to €1.4bn, which is €450m higher than the figure of €983m approved by the Government in 2017.

Responding to the Fianna Fáil leader in the Dáil, Taoiseach Leo Varadkar said PWC began a review into how the costs increased and will report back "in a few months' time".

He accused the Government of being "less than transparent" and "at sea" regarding the cost of the hospital.

Mr Varadkar said the increased costs were "multi-factoral" and that no one single thing could possibly explain the increase of costs of this nature.

He said the hospital will be "an enormous asset for country" and will serve children for more than 100 years.

The Fianna Fáil leader questioned who was in charge politically and what went wrong.

The Taoiseach said he was informed of the additional rising costs "some time around end of November" and he asked for full information, which he got in December.

In a statement this evening, a spokesperson for the Minister for Health said two reviews were under way.

They said: "The review by PWC will assess the increase in the cost in determining the 'Guaranteed Maximum Price'.

"It will examine the contributory factors and associated responsibilities, so that any potential weaknesses are identified and are resolved in the interests of the successful completion of the project and the effective management of public funds.

"Department of Health officials have engaged with the HSE and consultants in relation to finalising the terms of reference, methodology and time frame for the review, which is expected to be completed in March.

"The second review is in relation to the existing oversight arrangements between the Department of Health, HSE and the National Paediatric Hospital Development.

"The NPHDB will be required to provide on-going assurance to the HSE, Department of Health and Government that Phase B of the project is being delivered within budget and timescale." 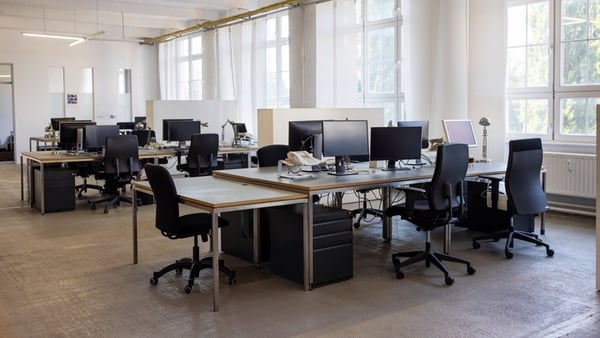 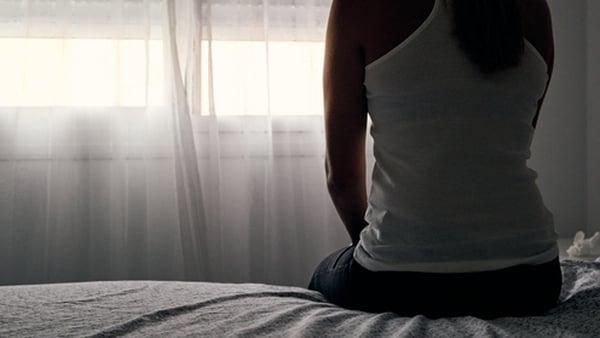 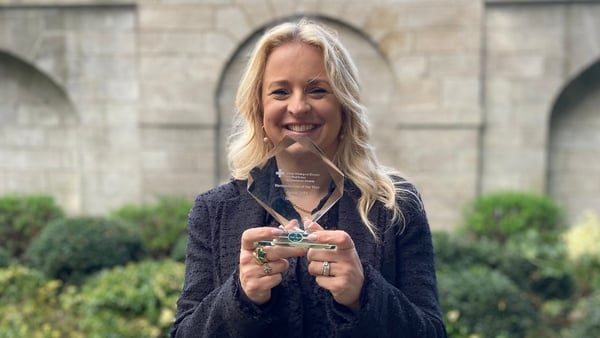