The refurbished and extended Waterford Courthouse has opened at a cost of €26m.

The project builds on the original courthouse, which dates back to 1849 when it was designed by JB Keane.

Speaking at the opening, which was also attended by Chief Justice Mr Frank Clarke, Minister for Justice Charlie Flanagan said: "There’s no question but that the new extension to Waterford Courthouse is going to make a huge difference to those who use it. 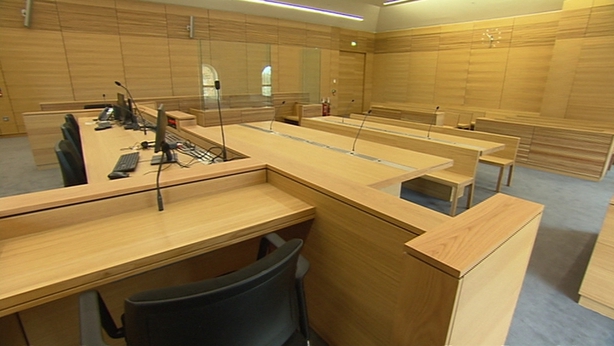 "So whether a person comes here to work; to seek vindication; to face justice; or as a jury member to pass judgement, everyone will now enter a courthouse which integrates the old and the new, which is open and approachable, and which inspires confidence without being intimidating."

He also said that over 7,500 cases were heard in Waterford District Court last year alone, and another 750 in the Circuit Court; that the new facilities are greatly expanded, adding that the iconic building that is Waterford Courthouse had to be modernised and that it is an investment in the future.