Ireland has come second of 113 countries assessed for food security, according to the latest Global Food Security Index.

The Index was published by Economist Impact, part of the Economist media group and Corteva Agriscience.

Food security is defined as people having constant physical social and economic access to sufficient nutritious food that meets their dietary needs.

Since the Ukraine war, and the market upheaval it has caused, food security concerns have increased sharply around the world.

Ireland has come second of those countries, beaten to the top spot it held last year by Finland.

Norway is in third place, while France is in fourth. Japan and Canada are sixth and seventh place and the UK is in ninth place, down from third last year.

The United States has dropped out of the top ten altogether in 2022.

The Index authors say world food security overall has dropped slightly since 2019, due to volatility in Agri production, climate challenges and trade disruption.

However the top ten countries, including Ireland, are 25% higher than global average levels.

Syria is the least food secure of the countries assessed, below Haiti and Yemen. The ten lowest ranked countries are 40% below the global average.

It comes as the Secretary General of the United Nations last week warned there is a "real risk of food shortages next year".

Antonio Guterres said a shortage of exports from Russia - which are not subject to sanctions - was behind a fall in the amount of land under cultivation in West Africa and some other parts of the world, which will lead to food shortages next year unless fertilisers are distributed rapidly.

He said there was a "fertiliser crunch" in the world today, mainly caused by the war in Ukraine, which was contributing to "a real risk of famines next year".

A shortage of fertilisers, such as ammonia from Russia, has led to a reduction in the amount of land under cultivation this year.

There has also been a prolonged drought in many of the world's main agricultural regions.

The looming food crisis is on the agenda for today's United Nations General Assembly in New York, along with the war in Ukraine and combatting climate change. 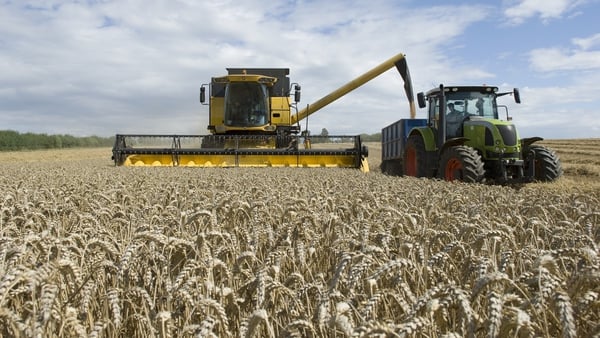 New CAP plan to be signed off by Cabinet 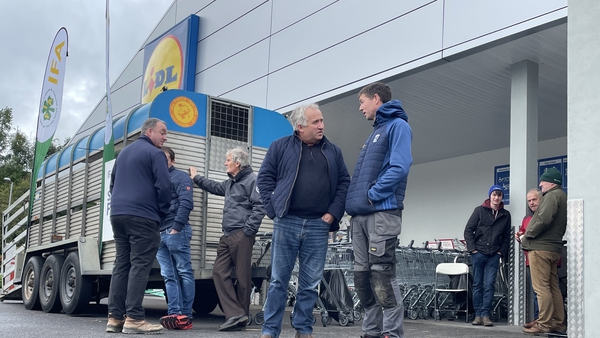 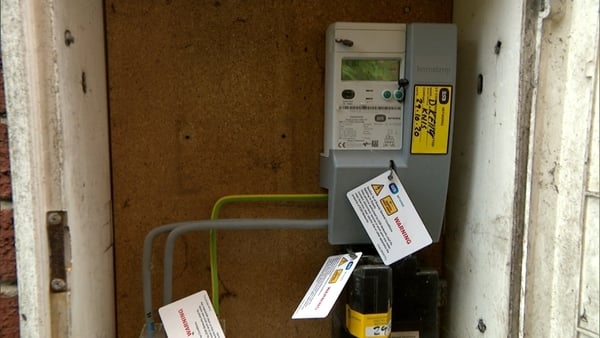 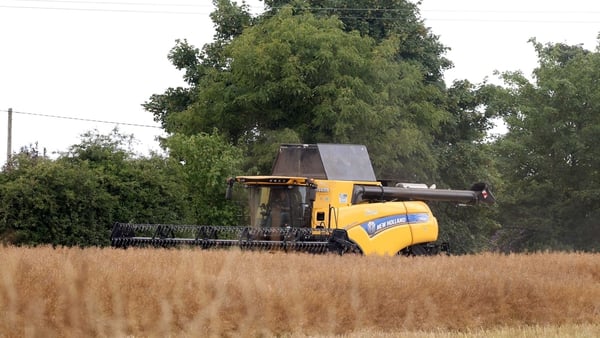 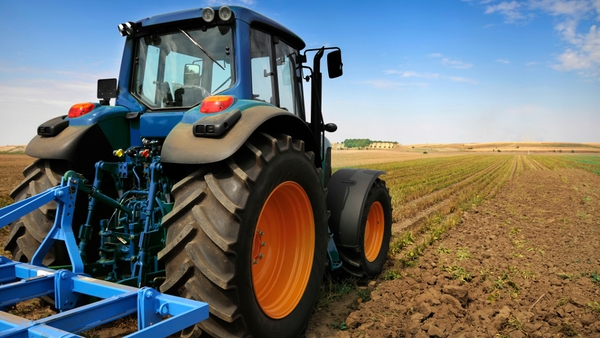