Minister for Media Catherine Martin has said that, like the Future of Media Commission, she is "concerned" that RTÉ's financial situation needs to be stabilised.

Speaking at the Joint Oireachtas Committee on the Report of the Future of Media Commission, Minister Martin said the Government is absolutely committed to the national broadcaster and to helping it operate on a more secure financial footing.

She said that having carefully considered the commission's recommendations and analysis on reforming the public funding model, Government agreed the funding model should be reformed, but are of the clear view that a move to fully exchequer-based funding raises certain concerns.

She said any reformed funding model should retain and build on existing revenue and should minimise the risk of actual or perceived interference, should reduce the burden on the exchequer and be future-proofed.

Minister Martin said the Government accepted, in principle, 49 of the 50 commission's recommendations.

In relation to the recommendation to replace the TV licence with a fully exchequer-funded model, it decided that in challenging economic times, it must balance the needs of the country and economy as a whole.

Minister Martin said that the decision not to accept this recommendation was based on more than purely economic reasoning – but also on ensuring the continued independence of media and maintaining the link between the creation and consumption of media content.

She said she had already set up a technical working group that will report in November with practical steps to improve the TV licence system to make it more efficient, sustainable and fairer.

Minister Martin said there is a parallel process under way, a technical group looking at reform of the TV licence fee and also an implementation group looking at the actions that need to be done and that both groups are due to report in November.

Senator Shane Cassells asked the minister about the request from the newspaper industry to cut VAT on print and digital newspapers to zero.

The minister said that is a matter for the minister for finance but that she had raised it with him and that the budget negotiations are ongoing. 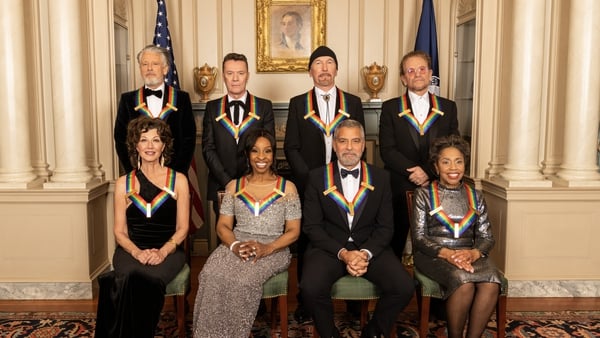 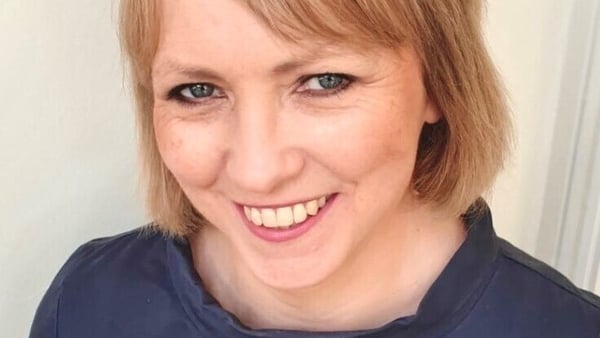 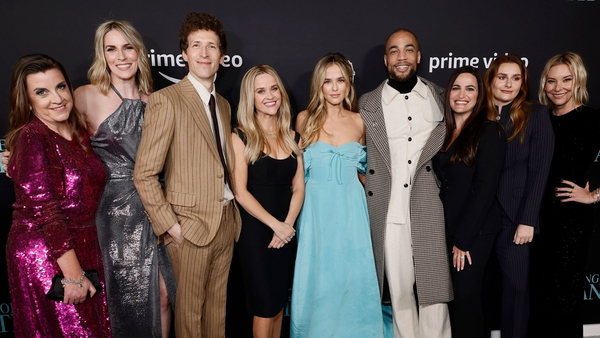 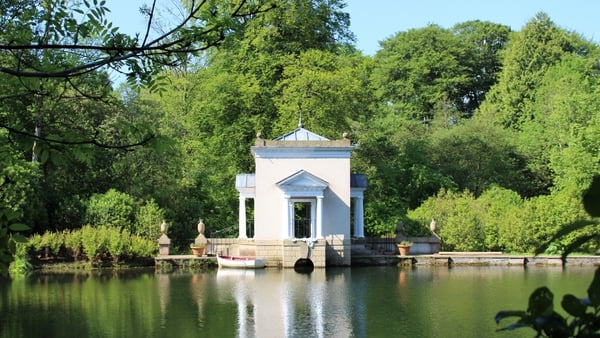