Subsidies that encouraged people in Ireland to use fossil fuels during 2019 have been valued at €2.4bn by the Central Statistics Office, which is a 1% increase on the previous year.

Overall, 89% of the subsidies were indirect supports in the form of tax not collected.

The single biggest category was a subsidy on jet kerosene used by most passenger planes, valued at €634m.

It is not taxed in Ireland so the CSO calculated the effective carbon tax rate on this as less than €1 per ton.

Some businesses, such as hauliers, can claim a rebate for VAT paid on auto diesel and this scheme resulted in a subsidy of €281m.

The difference in the effective carbon tax rate per ton between the benchmark fuel which is petrol and lower rates on other fuels has been calculated as taxes not collected or revenue foregone and categorised as a subsidy by the CSO.

Revenue foregone on marked Gas Oil, which is also known as green diesel, came to €284m.

Direct subsidies for fossil fuels have been declining for some years and in 2019 amounted to €261m.

More than €220m of the direct subsidies in 2019 were spent on electricity, gas and fuel allowances.

€25m came in the form of the Public Service Obligation levy on electricity bills spent on supporting peat-fuelled power generation. 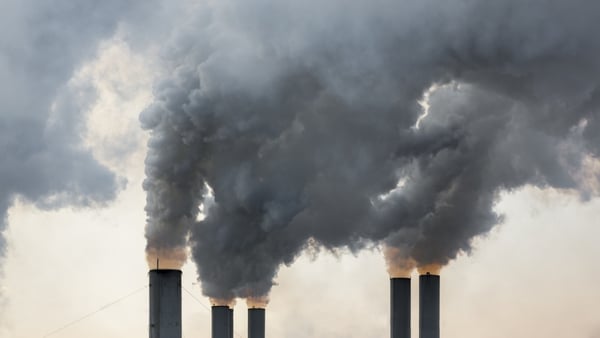 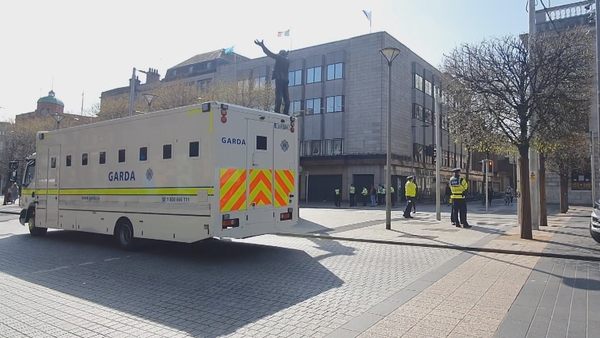 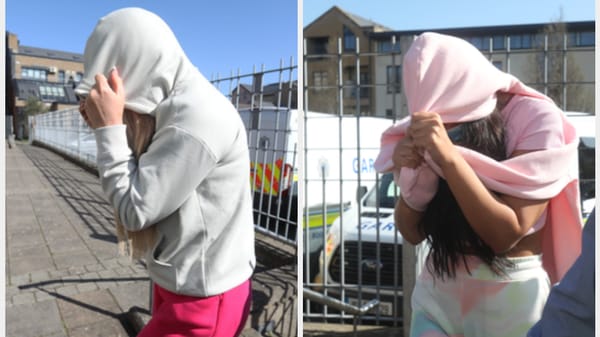 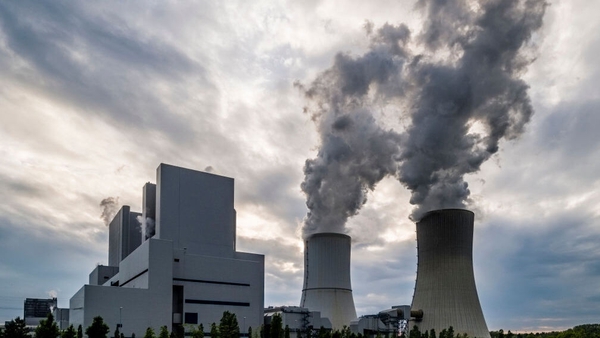