A new partnership has been agreed between the National Gallery in London and the Hugh Lane Gallery, Dublin, regarding the 39 paintings in the Sir Hugh Lane Bequest.

When Hugh Lane died on the Lusitania in 1915, his will stated the paintings should be left to the National Gallery in London, but shortly afterwards it emerged he had left a codicil to the will, leaving the paintings to Ireland instead.

However, that document, although signed, was not witnessed, and declared legally invalid and the paintings reverted to the British gallery.

A number of agreements between the two institutions have been reached since the 1960s.

This latest partnership will see the two galleries working together regarding the care and display of the paintings.

They will now be labelled 'Sir Hugh Lane Bequest, 1917, The National Gallery, London. In partnership with the Hugh Lane Gallery, Dublin'.

The sharing and rotating of paintings will continue, however there will now be ten paintings rotating in two groups of five, for five years in each location.

Two works will remain in London.

"I am very proud and delighted to have these renowned paintings in the city's Hugh Lane Gallery, founded by Sir Hugh Lane in 1908.

"It is the earliest gallery of modern art in Europe and is one of Dublin's most significant cultural institutions. The Sir Hugh Lane Bequest paintings are on display to be enjoyed by Dubliners and all visitors to the city," she said.

Some of the stunning works by Manet, Degas and Monet, at Dublin's Hugh Lane Gallery, as mentioned earlier by gallery director Barbara Dawson speaking to Aine Lawlor. The gallery has agreed a deal to secure key artworks for years to come pic.twitter.com/lHYC0sZ40V

The gallery's director said the establishment of a gallery for modern art in Ireland by Hugh Lane in 1908 was was a "remarkable step for Irish cultural independence".

Dr Barbara Dawson said the partnership with the National Gallery London underpins the "collegial relationship that has developed between the two institutions".

"Importantly, it acknowledges the history and the role of the Hugh Lane Gallery in the provenance of these paintings and means that people in both countries can continue to enjoy Sir Hugh's celebrated bequest," she said.

Dr Dawson said what they have now is Hugh Lane's "core, continental collection" alongside works he collected by Irish and English artists.

Speaking on RTÉ's Morning Ireland, she said the deal is a "terrific achievement" and they are delighted to be working with the National Gallery.

"It's fantastic news", she said.

"It's great collegiality between the two museums. It really is a unique agreement, because no gallery willingly gives beautiful and magnificent paintings to their second home."

This partnership enables people in both countries to enjoy the paintings by Manet, Monet, Renoir, Vuillard and Morisot that he donated.

From the Archives - The Legacy Of Sir Hugh Lane 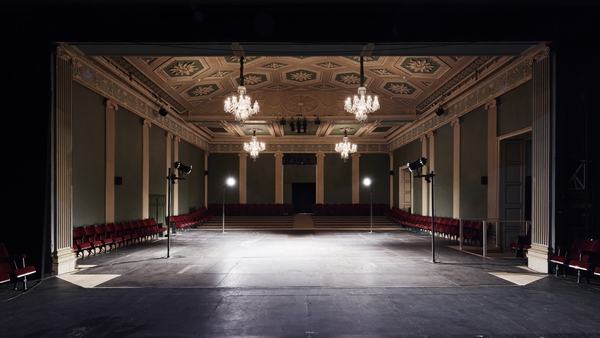 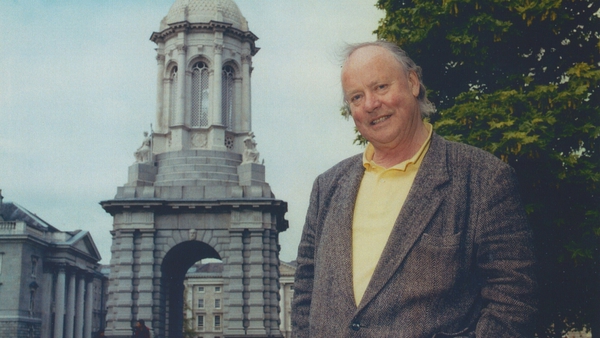 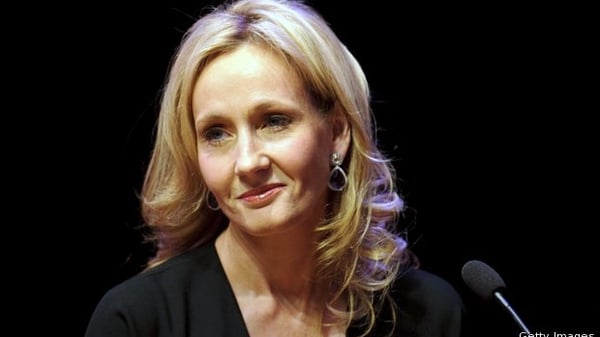 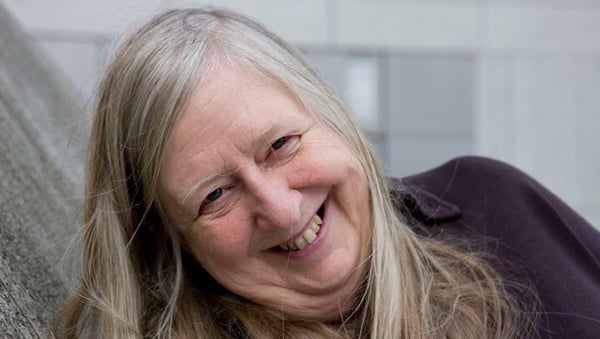 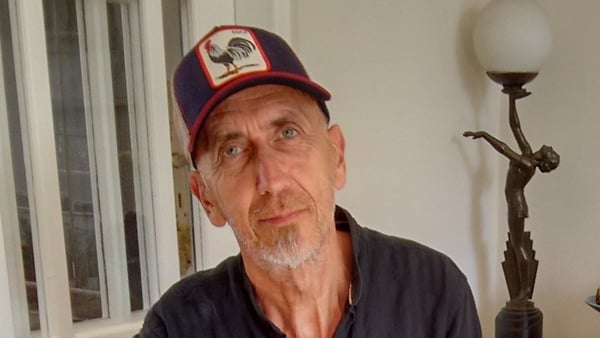