Representative groups of former residents of mother-and-baby homes have welcomed last night's announcement by Government regarding access to information for those affected by "historical" abuses.

The Government has clarified that adoptees and survivors of mother-and-baby homes are legally entitled to access their personal data.

However those seeking information through GDPR laws will have to prove their application does not infringe on the rights of others.

A row over the treatment of sensitive data currently in the possession of the Mother and Baby Homes Commission of Investigation has caused widespread distress for adoptees and survivors, and led to a political backlash that has taken the coalition by surprise.

In a statement, the Government said it had a "detailed reflection" on the issues raised in recent days and "acknowledges and regrets the genuine hurt felt by many people".

Minister for Children Roderic O'Gorman said he consulted with the Office of the Attorney General who confirmed that GDPR laws do apply to the archive - meaning people will have a right to access personal information.

However, he told RTÉ News that anyone seeking to get information will have to prove that doing so does not infringe on the rights of others, and does not undermine the work of the commission of investigation.

Mr O'Gorman later clarified in a tweet that "the burden will fall" on the Department of Children "to show why the restriction is necessary, not on the person seeking the information".

In a joint statement, the Adoption Rights Alliance, Justice for Magdalenes Research and the Clann Project say the Government's commitment to work closely with the Data Protection Commission to vindicate the rights of people who experienced forced family separation abuses, is a clear and welcome departure from previous policy.

The representative organisations have called for swift recruitment of data protection law expert committees, to administer the data protection obligations of the department and the Child and Family Agency Tusla.

They also suggest that independent expertise should also be provided to the Adoption Authority of Ireland and other controllers of adoption and institutional records.

Claire McGettrick, co-founder of the Adoption Rights Alliance, acknowledges concerns that terms for adoptees and survivors of mother-and-baby homes to access data may be too restrictive | Read more: https://t.co/UXtLM6upH9 pic.twitter.com/8mtaitSU74

The Adoption Rights Alliance, Justice for Magdalenes Research and the Clann Project say the Government's announcement has relevance for its handling of the de facto "sealed" archives of the McAleese Committee and the Ryan Commission, among other commissions of inquiry and additional sources of records of closed, secret, forced adoption and related "historical" abuses.

They point out that the GDPR also applies to non-State data controllers.

Regarding the promise of a national archive of records related to institutional trauma during the 20th century, the representative groups warmly welcome the opportunity for Ireland to establish a human rights-based, world-leading inclusive approach to acknowledging and documenting its history of institutional and gender-related abuse.

"The State must depart from previous habits of excluding and compartmentalising people. Nobody can be left behind", they say.

The three organisations say they look forward to working with the Oireachtas Committee on Children on the legislation which will underpin the national archive.

"Although GDPR applies already, dedicated legislation is desirable to give further clarity on personal data rights, but also crucially to allow access to those affected, first and foremost, to broader administrative records."

On the timeline for publication of the report, which will be delivered to Minister Roderic O’Gorman tomorrow, they say it must allow the Attorney General to decide if prosecutions might be impacted by the release of sections of the report.

"We hope that the Garda Commissioner is also involved in that deliberation about what prosecutions might result. This is important work and should be given very careful consideration."

They have welcomed other measures announced by the Government, including the provision of health and well-being supports for those who wish to avail of them and its commitment to proceed with the legislation to provide for sensitive and appropriate actions at the burial site at the former mother-and-baby home in Tuam. 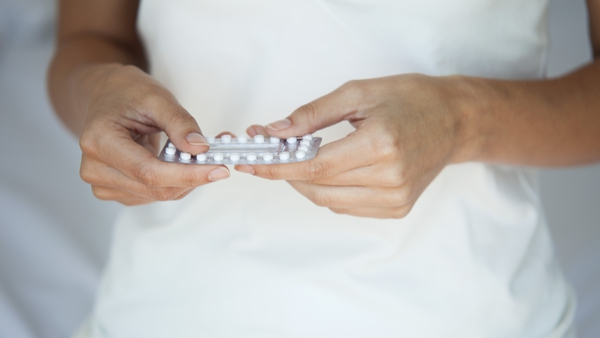 Misunderstandings among Irish women about contraception 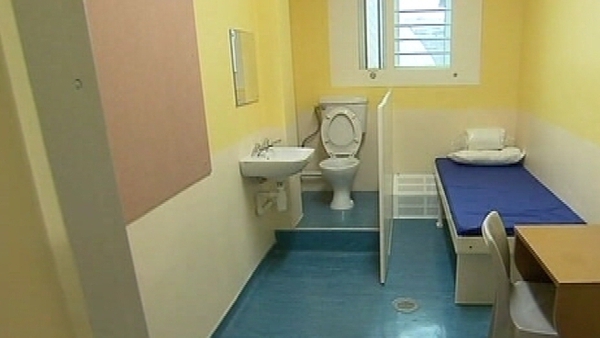 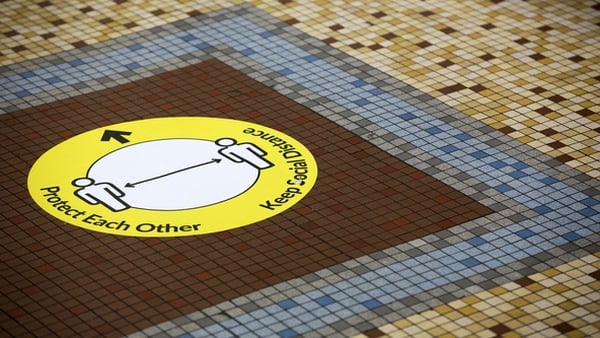 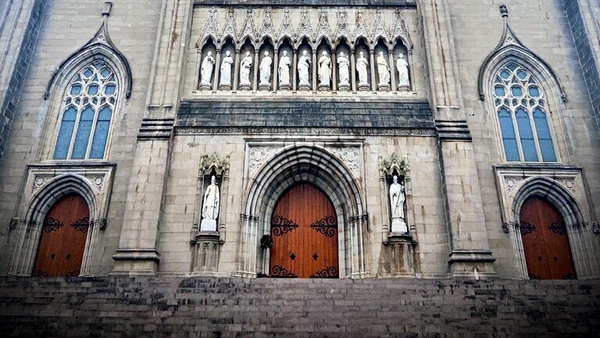