A man has died after a suspected assault in Co Kildare last night.

The man has been named locally as 34-year-old Roy Hopkins. 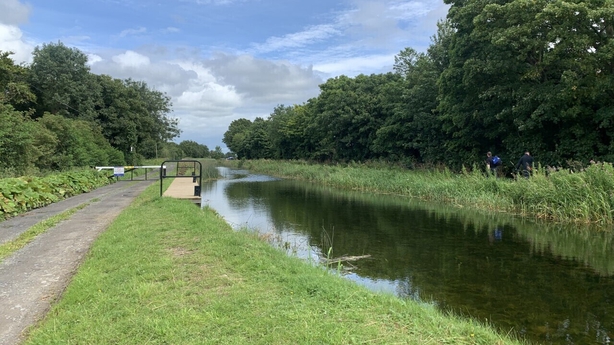 He was taken to Naas General Hospital, but was later pronounced dead.

A man in his 20s was later arrested and is being held at Kildare Garda Station.

The scene has been preserved and the Garda Technical Bureau has been informed.

Gardaí said their investigation is ongoing.

They are appealing for anyone with information to come forward.

Detectives are particularly keen to speak to anyone who was in the vicinity of Glenaree Bridge last night.