A coroner in Belfast has appealed to members of the public with any information about the movements of teenager Noah Donohoe on the day he disappeared last month to help his family establish what happened.

The body of the 14-year-old boy was found in a storm drain in north Belfast on 27 June, six days after he was last seen.

A post-mortem examination found that he died by drowning.

At a preliminary inquest hearing, Coroner Joe McCrisken appealed to anyone with any information about Noah's last journey from his home in south Belfast to the north of the city to come forward.

The family has also reiterated its appeal for information from the to help them find "answers to these heartbreaking and painful questions."

It has still not been established why Noah took off his clothes and precisely where or how he entered the storm drain in which his body was found.

Police have repeatedly said they believe he may have removed his clothes because he became confused after sustaining a head injury when he fell off his bike.

But his family has said the post-mortem found no evidence of a serious head injury.Mr McCrisken said any piece of information, however small, could be important to the family.

Solicitor Niall Murphy, representing the Donohoe family, also urged people living in the area where Noah was last seen to review any CCTV footage they might have from around 6pm on Sunday 21 June.

Anyone with information is urged to contact the PSNI, Coroner's Service, campaign group Relatives for Justice or the family's legal term and KRW Law.

Mr McCrisken also appealed for an end to what he called baseless and distressful speculation about what happened, particularly on social media.

"I understand the concern of the community in the light of Noah's disappearance and death and the desire for further information," he said.

"I am asking that speculation cease from today. I'm asking the community and media to respect my wishes as the coroner responsible for investigating Noah's death and respect the wishes of Noah's family to be left in peace to begin to properly grieve for Noah."

He warned that as legal proceedings are now active, Northern Ireland's Attorney could initiate legal action against social media users if they publish material that breaches the Contempt of Court Act.

Mr McCrisken said residents living in the area of north Belfast where Noah was last seen had fully co-operated with the police and rescue teams.

As well as appealing for more information about what happened, he also asked for help in locating some of the clothing discarded by Noah, which has not yet been recovered.

Solicitor Niall Murphy said the family "hope and trust" the inquest will help resolve the unanswered questions about what happened.

He said the family also wished to thank all those those who took part in search, and for the prayers and thoughts "that have provided modicum of comfort on what has been a living nightmare." 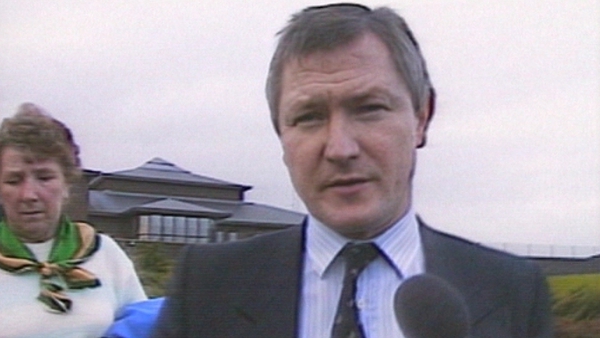 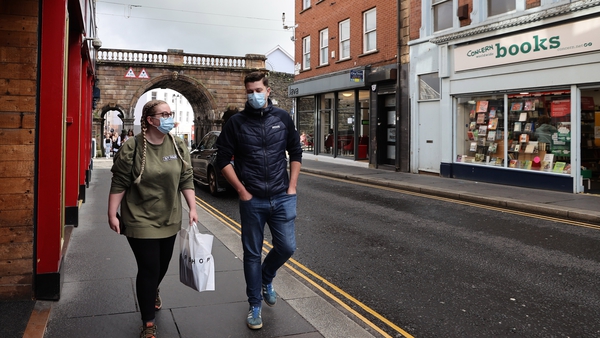 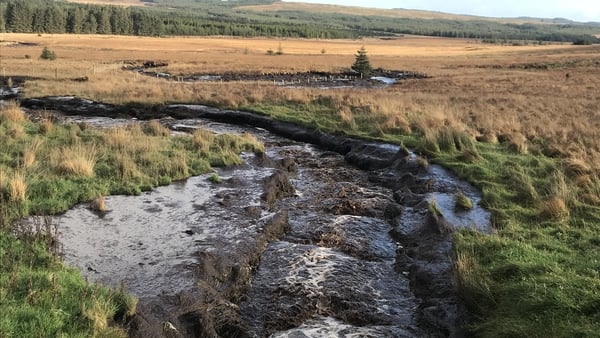 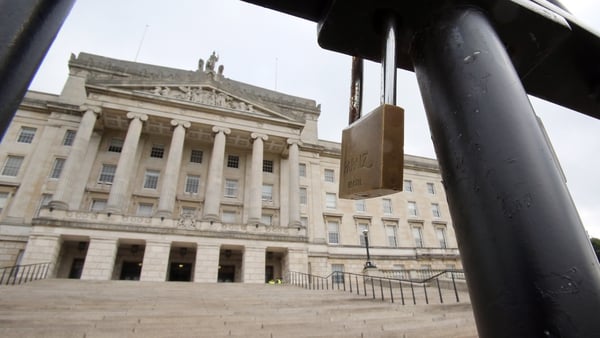