County Meath teenager Mark Hanley has won the men's race at this year's Liffey Swim, while the honours in the women's event went to Sinead Delaney also from County Meath.

The 15-year-old, from the North Dublin Swimming Club, saw off competition from hundreds of other swimmers at this afternoon's event.

Last year's winner, RTÉ's Paul O'Flynn, congratulated Mark on his victory. "What a swim from a 15-year-old! Well done Mark. A worthy winner," he tweeted. 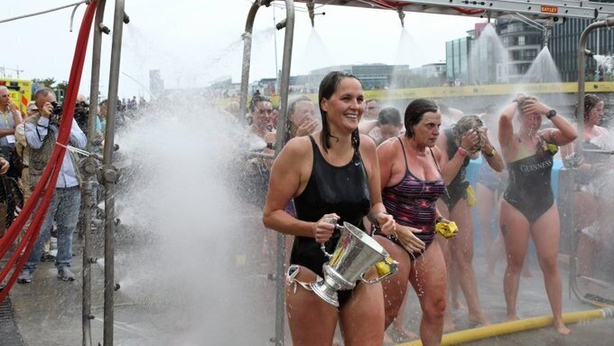 The competitors swam against the tide for the duration of the 2.2km race through the city centre.

The event, which was in its 100th year, went ahead despite concerns over water quality. 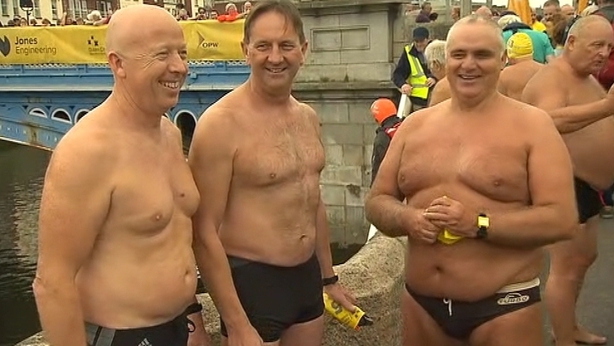 Dublin City Council said tests on Wednesday and Thursday showed water quality in the river to be exceptionally poor.

The organisers said their concerns were minimal.

Dublin Fire Brigade was on hand to provide assistance and showers to competitors after the race.

Congratulations to Mark Hanley on winning the men's #LiffeySwim today, we were on hand with our showers post race #LiffeySwim100 @LeinsterOpenSea pic.twitter.com/733XgNi4HV