A former Irish International footballer has said the current board of the FAI stepping down is not a "silver bullet that changes everything".

Niall Quinn was speaking after a meeting in Leinster House about the future of Irish football.

The meeting is being hosted by Labour Senator Aodhán Ó Ríordáin.

While planned for the past two weeks, the meeting coincides with the latest hearing at the Oireachtas Committee on Transport Tourism and Sport about finance and governance at the FAI.

Mr Quinn said football lovers need their trust rebuilt by "whoever ends up in that association" and that today's announcement has given the "catalyst and opportunity for change" and that "we must grasp and seize that".

However, Mr Quinn added that the "most important thing" is that the next CEO of the Football Association of Ireland is "dynamic and brilliant", someone who "is not a celebrity" and someone "whose narrative won't be about him" but rather the job at hand.

He said that the League of Ireland should be at the top of the agenda for any new board of the FAI, adding that it needs to stop young players "heading off to England at 100 to 1 shot dreams" and give them more than just a chance at football.

When asked if he would be interested in being a part of changes to the FAI, Mr Quinn said he's "certainly not the person to lead that".

However, he said he'd "love to be of some sort of assistance" if there was a "role in talking about it every now and again".

"Right now this does not need somebody with a voice talking about good things. The hard work has to start, someone has to go in, close the door behind them, roll up their sleeves and make the Association brilliant," he added.

Senator Ó Ríordáin said the purpose of today's meeting was to look at the future of the sport, investment in the game and analyse why it gets little investment in comparison with other sports.

He said: "John Delaney and the current board represent the past, we need now to talk about the future."

He asked: "Is he still being paid while he steps aside, what does step aside mean?"

He said that YBIG has ideas as to how the game in Ireland can progress, and that there's a "lot of common sense stuff" that can be done. 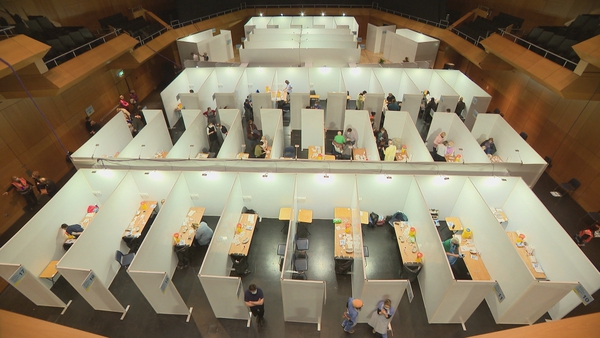 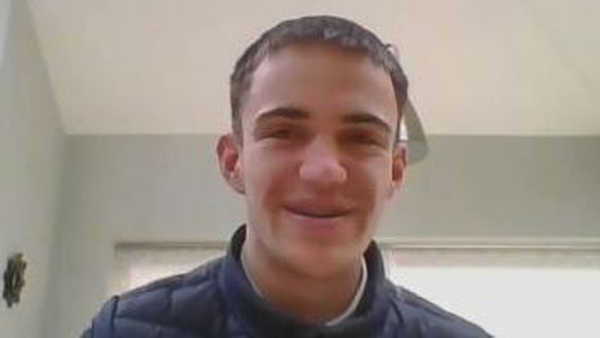 'Vaccine was right in front of me, then snatched away'