The Health Service Executive has confirmed that up to 6,000 women will likely be called for a repeat smear test following the identification of an issue with HPV tests.

The HSE said in November 2018 Quest Laboratories advised CervicalCheck of a "specific problem in relation to standard HPV tests that have been carried out outside of the manufacturer's recommended timeframe since secondary HPV screening was introduced."

It said that action was being taken to investigate the issue, review any clinical impact or risk, and communicate with women to inform them in the first place.

The HSE said it has established an expert clinical team which would establish the facts and that it would "shortly be in a position to communicate with the women affected."

It added that the tests will be processed by the laboratory as a priority.

"Our clinical review has assured us that this issue poses little risk to women's health. Evidence shows that HPV tests of this kind are effective outside the manufacturer's recommended timeframe, but as a precaution, we will likely be asking some women to attend their GP for a repeat smear test to confirm the result and to provide them with reassurance."

The HSE confirmed that almost 350,000 screening tests were submitted during 2018 - an increase of 84,000 following concerns about cervical screening following the CervicalCheck audit.

Fergal Bowers: What is the latest CervicalCheck issue about?

Minister for Health Simon Harris announced in April that a free test would be made available to any woman who wanted one following the CervicalCheck controversy.

Fianna Fáil leader Micheál Martin told the Dáil that the decision to offer tests to all women had resulted in an "enormous" demand on CervicalCheck, which had left the entire programme in "jeopardy".

During Leaders' Questions, Mr Martin said: "The additional volume of tests as a result of the decision taken has created enormous and unacceptable backlogs and women have been waiting up to six months for the return of their tests.

"There is a further problem; it is my understanding that the delay has impacted on the quality and efficacy of the tests, rendering a significant number of them invalid."

Mr Harris said the decision to offer free smears to all women was taken collectively by Government and followed demand from GPs, as well as thousands of women, who had contacted a helpline set up in light of the CervicalCheck controversy.

"The offer was welcomed at the time by deputies across the Oireachtas. A fee to provide for this free repeat smear was agreed with the Irish Medical Organisation," the minister’s spokesperson said.

"The level of uptake shows that many women were indeed seeking this reassurance.

"However, the backlog which has arisen is not solely due to the repeat smears but also because of an increased uptake in the programme generally."

Taoiseach Leo Varadkar told the Dáil that women who require repeat smear tests will be contacted.

However, he could not say how many women were affected or when they would be informed.Mr Martin called on Mr Harris to make a comprehensive statement to the Dáil on the matter.

More than 220 women and their families have been affected by the CervicalCheck crisis.

They received incorrect smear test results, which were discovered during a clinical audit of the screening programme.

Some of the women have since died, including Orla Church and Emma Mhic Mhathúna. 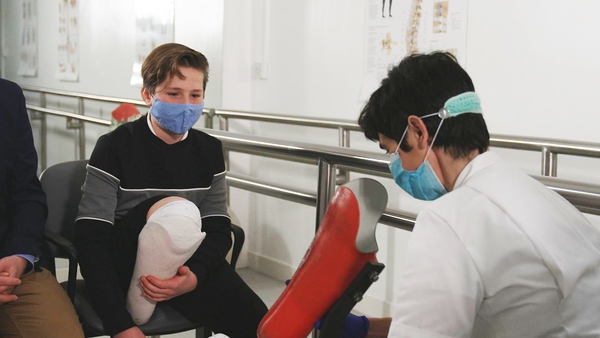 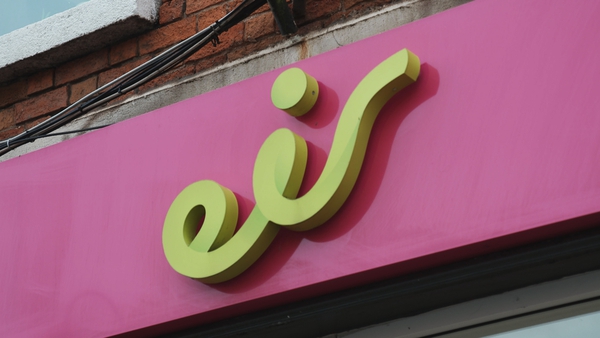 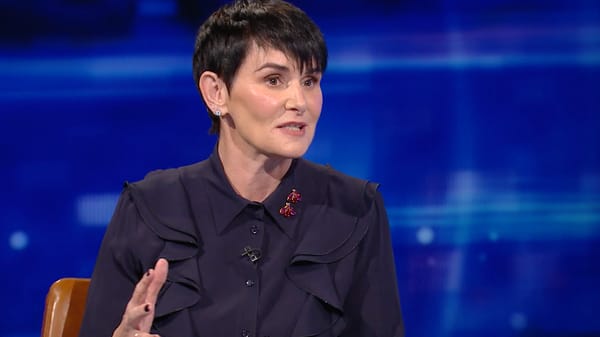