Two women were arrested at Dublin Airport this afternoon after they refused to go into mandatory quarantine.

It is understood they were returning from Dubai after travelling for a cosmetic procedure.

It is believed the two women, who are Irish and in their 30s, refused to go into the mandatory hotel quarantine system when greeted by the army at the airport.

The gardaí were then called by the State Liaison Officer.

Gardaí said they implemented the '4Es approach' - engaging, explaining, and encouraging, with enforcement as a last resort.

After they failed to comply with gardaí, the two women were arrested for breaches of the Health Act and taken to Ballymun Garda Station.

Both women have since been charged. They are due to appear in court tomorrow morning. 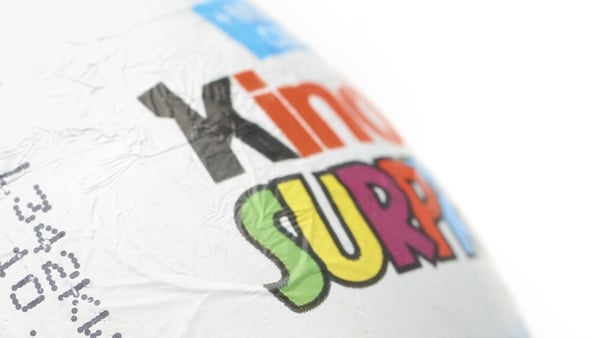