The Department of Health has confirmed a further 25 people with Covid-19 have died in Ireland bringing the overall death toll to 235.

365 more cases of the coronavirus have also been diagnosed in the Republic, bringing the number of confirmed cases to 6,074.

Of these additional 25 deaths, Chief Medical Officer Dr Tony Holohan confirmed that 10 were female, 15 were male, and that the median age of these people was 80.

Dr Holohan said that an underlying condition was reported for 18 of the 25 who died.

81% of people with Covid-19 who have died so far in Ireland had an underlying condition.

He said that the median age of all those who died is 81. More men than women have died.

The Chief Medical Officer said that the latest available data recorded up until midnight on Monday shows there are 299 clusters of "varying sizes", linked to 1,288.

A cluster is when two or more cases of the virus are connected.

The median age of all cases reported up to this point was 48, and Dublin has seen the highest number of cases, with 3,268 reported there, accounting for 55%.

Dr Holohan said there are 137 clusters of infection in nursing homes and other residential facilities, with 74 of these in the east of the country.

He said a cluster can be as small as two or three cases.

Dr Holohan said this does not necessarily mean "they're not being appropriately managed or cared for in those settings", and that there has been a "substantial amount of activity in recent days" around infection control, public health and other measures.

The Chief Medical Officer said he thinks we will be "living with this virus for some time".

Dr Holohan said that while we have "flattened the wave significantly", more needs to be done.

He said that the growth rate of Covid-19 has dropped from 33% at the beginning of the crisis down to "single figures".

But he said we need to get it down to zero, or as "close to zero as we possibly can", because below zero would be "past the point of a peak".

Dr Tony Holohan said he thinks we will be 'living with this virus some time'. The Chief Medical Officer said he is not anticipating a change to Covid-19 restrictions in the short-term | Read more: https://t.co/0tSUdnO7fF pic.twitter.com/IAkRNYLu4e

Dr Holohan said he is not anticipating a change to the restrictive measures brought in "in the short term".

"We're still experiencing improvement, but we need more improvement. That's the reason why I'm saying these measures need to stay in place", he said.

To date, there have been 227 admissions to intensive care units (ICU) around the country.

Of these, 147 remain hospitalised, 53 patients have been discharged and 27 have died.

Dr Holohan said that 80% (181/227) of people who have been admitted to ICU so far have had an underlying condition.

The median age of people admitted to ICU is 61.

Ireland ranks 5th in Europe when it comes to testing for Covid-19.

Meanwhile, Deputy Chief Medical Officer Dr Ronan Glynn said that we have carried out more than 10,000 tests per million of the population.

Dr Glynn said this places us 5th in Europe, "just behind Germany" in the rankings. That 14 European countries are reporting their total tests to date, Dr Glynn said.

Following reports today that some hospitals' ICUs were full, the HSE's National Director of Acute Operations Liam Woods said that all hospitals have a plan to surge their ICU capacity, including to move into high dependency units and other areas.

Mr Woods said that arrangements have and are still being made to staff these areas and provide further ventilators.

The National Director of the HSE, Liam Woods, ha said all hospitals have a plan to surge ICU capacity | Read more: https://t.co/0tSUdnO7fF pic.twitter.com/ycfVkip92p

But he said that hospitals can and are still receiving patients, but are "reflecting a surge in demand".

Mr Woods also said that most people in hospital with Covid-19 are not in ICU; they are being treated and discharged.

As of yesterday, there were 138 empty ICU beds nationwide.

The National Director of the HSE, Liam Woods, has said that as of yesterday there were 138 beds in Intensive Care Units were "empty and ready to receive patients" | Read more: https://t.co/0tSUdnO7fF pic.twitter.com/cv9QcFPuF0

Mr Woods said that the "underlying stock" of these beds before we entered into this pandemic was 312, and that the surge plan is to bring this to more than 812.

Mr Woods said this is contingent on the training of nurses and the availability of ventilators and oxygen.

But he said the main focus is "not to need to use it".

Some Covid19 patients in Dublin who require intensive care could be moved out of the capital for treatment.

Liam Woods said that this is not happening at the moment, but that if the situation became particularly challenging, then "that would be an option".

Mr Woods said that it's not an uncommon feature in ICU care to move patients, but that "normally that's a movement towards Dublin".

The total of deaths in Northern Ireland has now risen to 78, as 84 new cases of the disease were confirmed, bringing the total figure to 1,339.

To date, 9,564 people in the Northern have been tested.

Generally, you need to be 15 minutes or more in the vicinity of an infected person, within two metres, to be considered at-risk or a close contact. 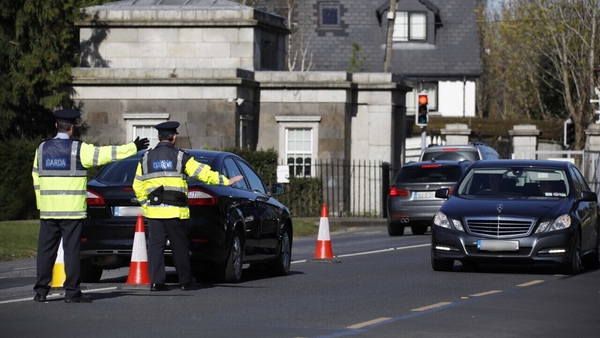 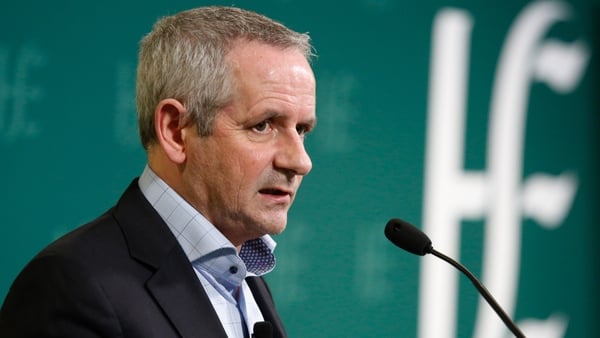 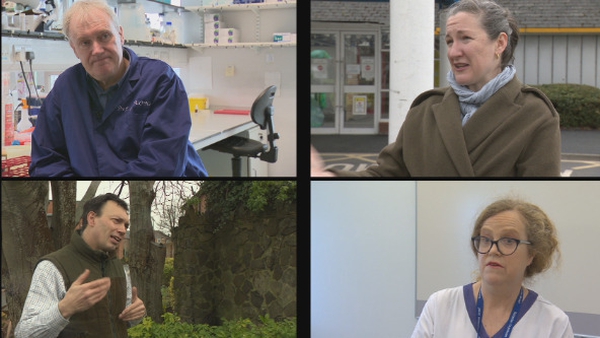 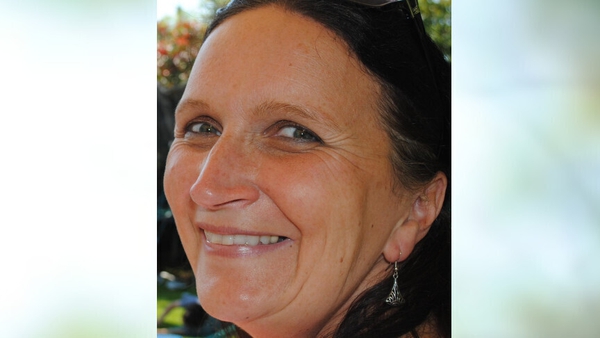 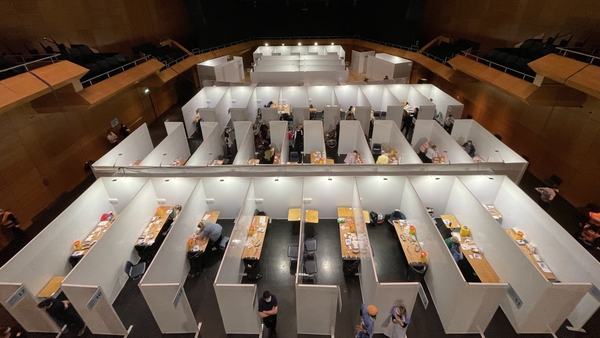