The Garda Commissioner has appealed to members of the public to make gardaí aware of any potential breach of restrictions introduced to combat the Covid-19 crisis.

Drew Harris was speaking after gardaí were given new powers to restrict people's movements and gatherings for the next five days under emergency health legislation brought in last month.

Speaking at a news conference, the commissioner said that the regulations introduced back up the advice and restrictions provided by Dr Tony Holohan, the Chief Medical Officer at the Department of Health.

He said that gardaí "will act with the rest of society in making sure that that advice is followed through on".

"If people see something that is of concern to them, which they think is something where there is a risk of the illness being spread on, a further vector for the illness, then they should let us know so that we can act, arrive there, deal with the situation and hopefully then resolve it," Commissioner Harris said.

He said people should not be travelling to holiday homes. 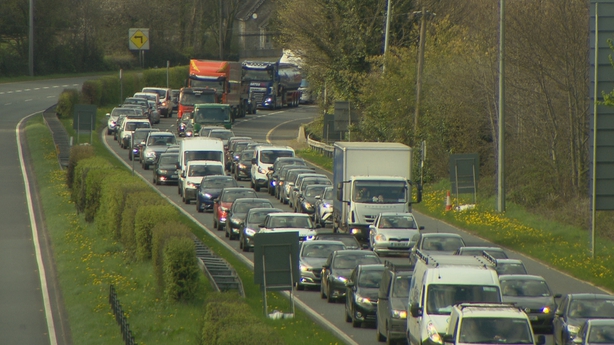 He also said that if people are currently staying in their holiday homes, that is now considered their place of residence and they should not leave during the current restrictions.

Commissioner Harris said that gardaí have been seeing people leave their homes for non-essential reasons.

He said there was a small minority who were breaching the advice, but members will continue to engage with the community to act together to stem the spread of Covid-19.

He said gardaí were also seeing cyclists going further than 2km from their homes to exercise and said that had to stop.

Commissioner Harris said delivering Easter eggs is not an essential journey and people will be asked to return home.

Minister for Health Simon Harris signed the regulations last night enabling gardaí to enforce the new law, but these only remain in force until Easter Sunday.

Penalties for non-compliance include fines of up to €2,500 and up to six months in prison.

Last month, Taoiseach Leo Varadkar introduced strict measures to help stop the spread of Covid-19 and they remain in place until midnight on Sunday, but are expected to be extended.

The Garda Commissioner, Drew Harris, has said if people are concerned about situations that may lead to the spread of Covid-19 they should contact gardaí | Read more: https://t.co/9BC8wi6P8X pic.twitter.com/SoN3ebgxYJ

Minister for Health Simon Harris has said it is likely the duration of the new powers given to gardaí will be linked to the period of restrictions but the Government will keep this constantly under review.

A formal decision to extend the travel and personal restrictions is expected to be made on Friday following a meeting of the National Public Health Emergency Team.

Mr Harris has asked people to stay the course in relation to the restrictions on movement and help slow the spread of Covid-19.

He said he understands that it is tough and challenging but it is much better than the alternative situation which would be a greater loss of life.

The minister said this weekend will not be a normal Easter. He noted that we have already gone through an abnormal Saint Patrick's Day and Mother's Day and that sadly Easter is going to have to be the same.

He said people need to continue the practices of hand sanitation, cough etiquette and social distancing, adding that the prize is saving lives.

The minister said that Covid-19 is a serious and dangerous virus that is taking lives across the globe and that we want to beat it.

Checkpoints have been set up by gardai on main roads and motorways ahead of the Easter weekend. Fines and prison terms of up to six months can be imposed on people who fail to obey rules restricting movement from now until Easter Sunday | Read more: https://t.co/9BC8wioqxx pic.twitter.com/EV54igXBMz

Minster for Justice Charlie Flanagan has said gardaí can force people to go home under the temporary new powers.

Speaking on RTÉ's Today with Sean O'Rourke, Mr Flanagan said if there is a small number of people who flout the regulations, the law will be there "as a last recourse" for gardaí.

He said that people can be restricted in their travel and will be required to return to the place where they have been residing for the past few weeks, if they break restrictions.

Mr Flanagan said the vast majority of people will not be affected by the move and it is hoped the high level of compliance will continue.

He said that the public health advice must be adhered to and he would like restrictions to continue at least until next week.

At a briefing this morning, Liz Canavan, assistant secretary for Social Policy at the Department of the Taoiseach, also stressed that the regulations will only be used as a last resort and will be used sparingly.

Ms Canavan said that with the weekend approaching, people might be more tempted to travel beyond the 2km radius and appealed to them not to do that, reiterating that the only way to stop the spread of the virus is to stay at home. 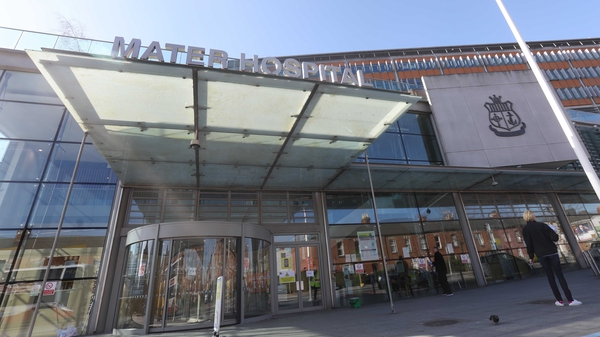 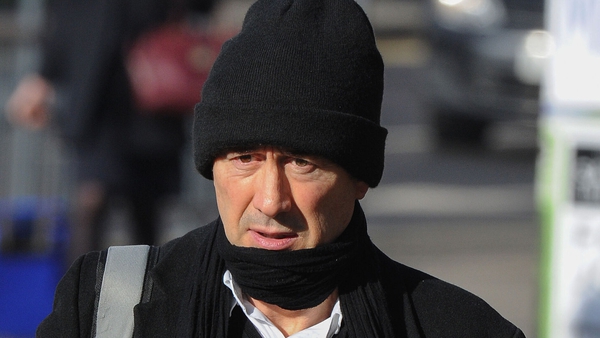 RTÉ to contact gardaí for clarity over Creaven offences