Just under half of Irish companies suffered at least one cyber-attack in the last 12 months, according to a new survey.

The latest Hiscox Cyber Readiness Report shows that the frequency of cyber-attacks in Ireland has increased by 26% year-on-year.

The global study also found that Ireland is the only country surveyed where cyber was not viewed as the top business risk, instead the pandemic remains the greatest concern.

Irish firms also reported some of the lowest average ransom costs in the study - €12,600 ransom payments and €9,900 recovery costs.

"The threat of insolvency for many in Ireland is very real given the increasing costs of an attack," said Richard O'Dwyer, Managing Director at Hiscox Ireland.

"The median cost of an attack here has risen sharply, by nearly a third, to just over €15,300, and for some of the worst hit businesses costs topped €4.5m," he said.

The study also shows that more than three out of five respondents agree that their business was more vulnerable to an attack as a result of employees working from home.

The Hiscox Cyber Readiness Report surveyed over 5,181 professionals responsible for their company’s cyber security strategy across eight countries with more than 200 from Ireland.

The other countries involved in the survey were the US, UK, Belgium, France, Germany, Spain and the Netherlands. 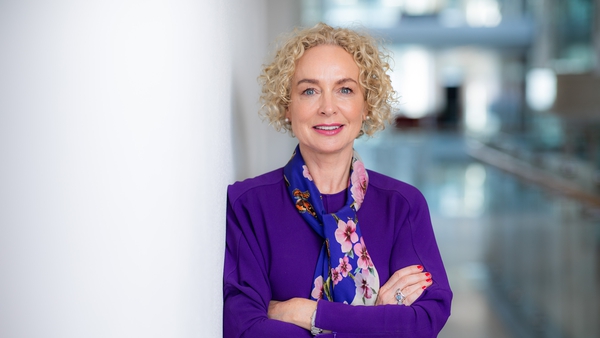 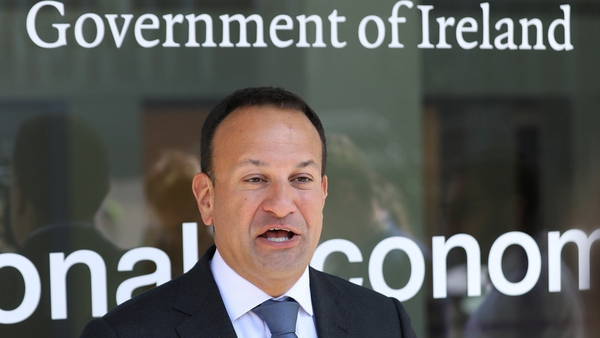 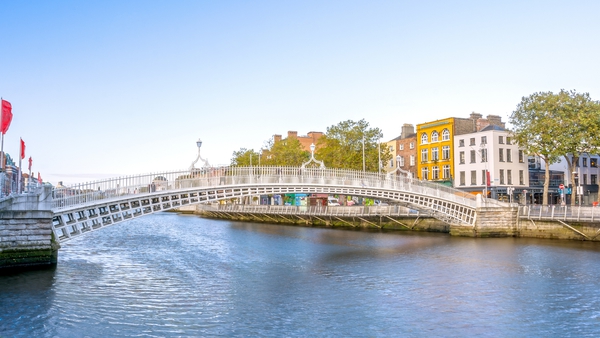