US President Donald Trump has vowed to bring US pharmaceutical manufacturing back to America, making specific reference to Ireland.

He said: "It’s not only China, you take a look at Ireland. They make our drugs. Everybody makes our drugs except us."

He then repeated his promise to move US pharmaceutical manufacturing back to America.

"We’re bringing that whole supply chain back," he said.

Responding to the comments, Irish Ambassador to the US Daniel Mulhall tweeted that the supply chains between Ireland and the US for pharma and medical products have remained fully intact throughout the Covid-19 crisis.

"The presence of US pharma companies in Ireland is of huge value to those companies as they can access EU and other markets tariff free from Ireland. That is ultimately to the significant benefit of the US economy," Ambassador Mulhall tweeted.

The presence of US pharma companies in #Ireland is of huge value to those companies as they can access EU & other markets tariff free from Ireland. That is ultimately to the significant benefit of the US economy. https://t.co/Zrc7KJmGoO

This is not the first time Mr Trump has made reference to the presence of US pharmaceutical firms in Ireland.

In March, the US President was asked about access to medical devices.

He said: "Ireland does a lot of work for us in that world, in the pharma world.  A very tremendous producer.

"We are looking to bring a lot more back home."

As part of his 'America First' policy, Mr Trump has repeatedly expressed his desire to see US companies move their foreign operations back to America from countries such as Ireland.

In response, an IDA spokesman said: "Ireland has built up a very robust life sciences and biopharmaceutical industry over many years, the quality and depth of which is recognised across the world.

"Ireland's combination of track record, skills availability, manufacturing quality, consistent pro-enterprise policies, high regulatory standards and access to the European Union, is a mix that appeals to many companies.

"Bio-Pharmaceuticals is a globalised industry with multinational companies seeking markets, skills, innovation, production expertise where they exist and they are also mitigating concentration risk through diverse market presence.

"Companies based in Ireland are at the cutting edge of developing and manufacturing complex oftentimes life-saving drugs for patients which are exported throughout the world. Ireland is a key part of sophisticated global supply chains within the biopharmaceutical industry." 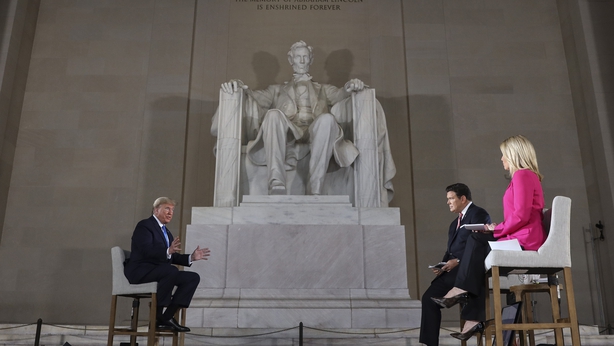 The US President made his latest comments at a 'virtual town hall' event, which took place at Washington DC’s iconic Lincoln Memorial.

Mr Trump said he was very confident that there would be a Covid-19 vaccine by the end of the year.

His previous estimate of 60,000 US deaths has already been surpassed.

President Trump also accused China of failing to halt the spread of coronavirus and trying to cover it up.

He said his administration would present evidence of Beijing's involvement at the right time.

Mr Trump claimed China had failed to cooperate with international offers to help while the disease was spreading through the city of Wuhan. 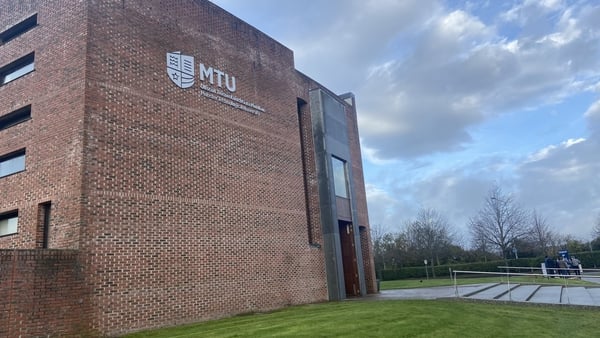 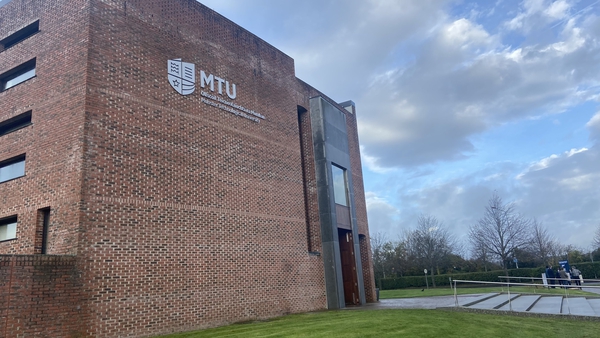 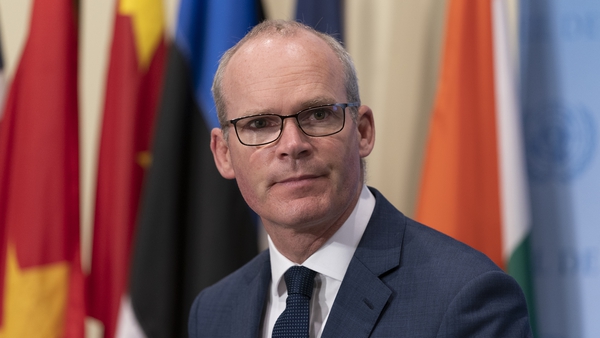