Ulster Bank says it has resolved an IT issue which impacted customers' ability to access the bank's online and mobile banking services for a time today.

The bank had earlier confirmed an intermittent problem with its Anytime Banking, Bankline and mobile banking service.

It meant some customers had been unable to check their accounts or transfer money online.

In a statement the bank said all of its services were "now operating as normal following an earlier issue" and it again apologised to customers for the inconvenience.

The IT issue was the latest to hit Ulster Bank, following a delay to some customer payments in October and issues with its online banking service last year.

Its latest IT glitch came after Bank of Ireland experienced two days of IT problems, which yesterday affected its ATM, mobile and app.

The issues coincide with Black Friday sales, which marks the start of the busy Christmas shopping period for many retailers. 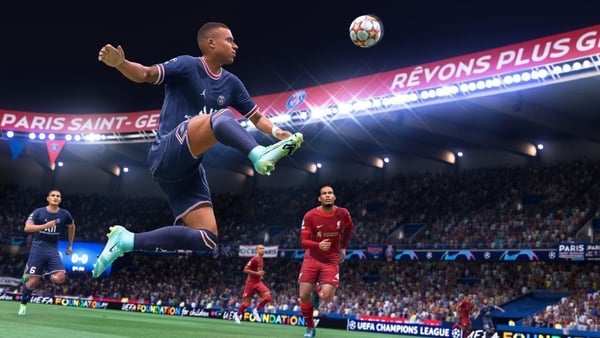